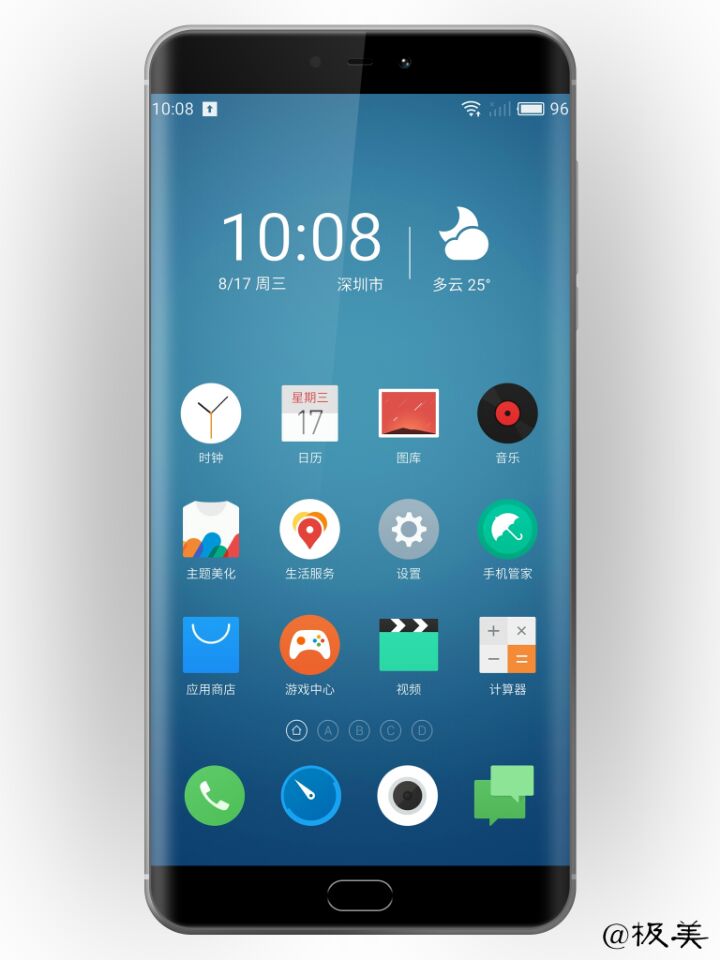 The successful debut of the Samsung Galaxy S6 Edge featuring a display with curved edges has been under the skin of most of the other major mobile phone manufacturers, and while every other famous brand tries to compete it with its own creation, the China-based phone maker Meizu believes that is more worthy embracing the innovation than competing what’s already proven to work.

Perhaps inspired by the success of the Galaxy S6 Edge, S7 Edge, and Samsung’s newest phone killer Note 7 for which demands are higher than availability, made Meizu give a curved screen display to its 2016 flagship, the Meizu Pro 7. Meizu is adding significant improvements on the Pro 7 when compared to the current Meizu Pro 6 flagship.

There have been numerous reports and suggestions telling that the Meizu Pro 7 flagship Chinese Android phone will feature a screen design with curved edges, the first confirmation came from an appearance of the phone on AnTuTu Benchmark appearing in a blurry photo, but the latest leak is totally visible and the Meizu Pro 7 looks like a redesigned Galaxy S7 Edge with a special Meizu touching (front side).

Other interesting facts appearing on these renders (if these leaked images showcase the Pro 7) include a dual camera on the back side. Reportingly these cameras are 12MP and 5MP units that will help the device for capturing more light and shooting better images and videos. Also, the phone is said to feature a respectively large selfie camera of 12MP, pretty amazing selfies waiting to be snapped by Meizu fans. 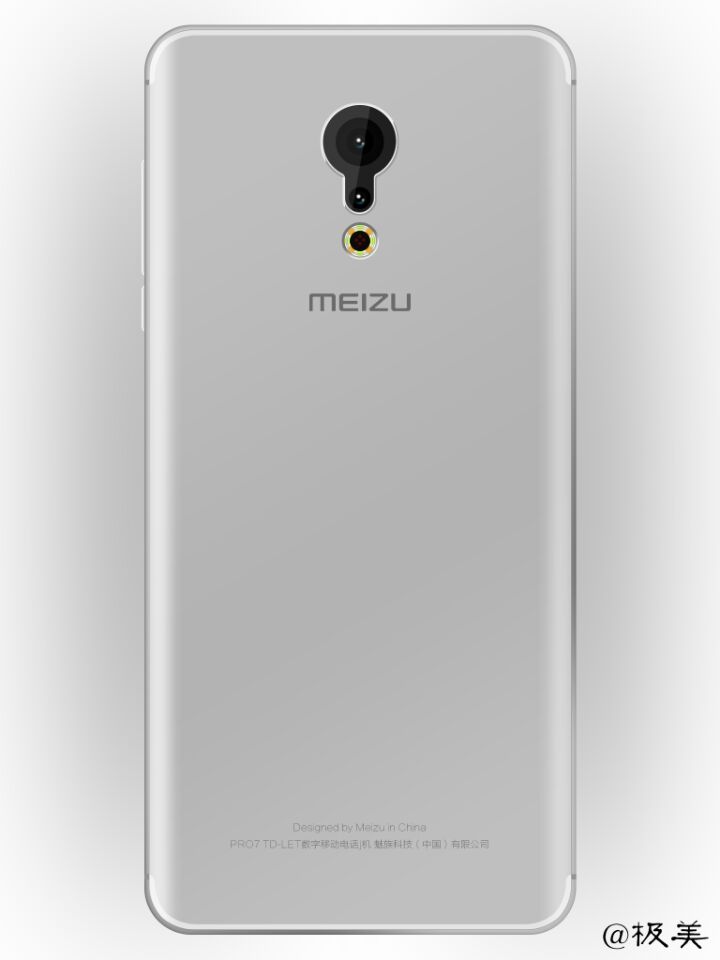 Other suggestions the rumors claim about Meizu Pro 7 features are the support of Fingerprint mTouch 3.0, NFC, Bluetooth 4.2, and metallic body. Whilst these reports might result in becoming untrue, the leaked images make it more believable that Meizu will be using a Samsung chipset and design on its flagship. Stay tuned, more news to come about Meizu Pro 7.