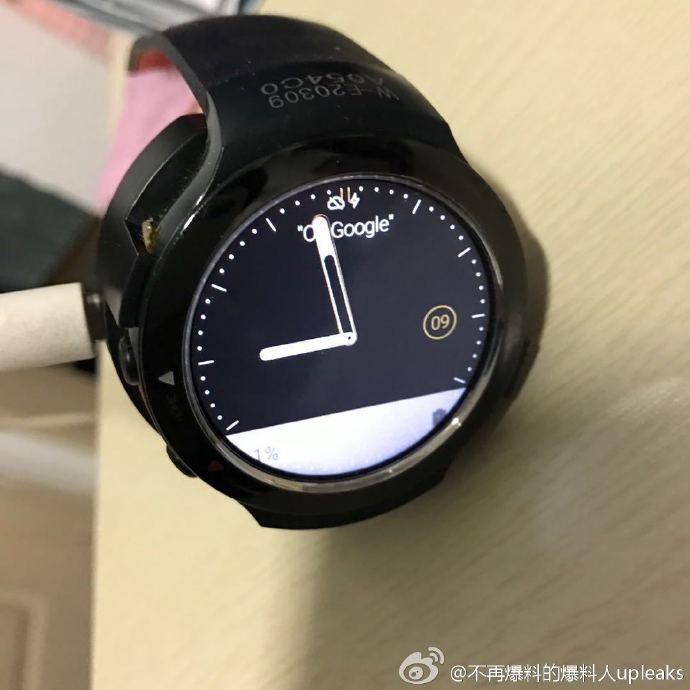 HTC will be releasing its very first Android Wear watch very soon; the alleged wearable device leaked in images in October of 2016. And today, the Chinese microblogging platform Weibo has been used again to release more leaked photos of the watch.

The leaked renders of 2016 exposed the site’s codename and serial number. The smartwatch codenamed as Halfbeak 54B7. While the new render exposes the HTC Halfbeak watch pre-loading its Android Wear operating system. 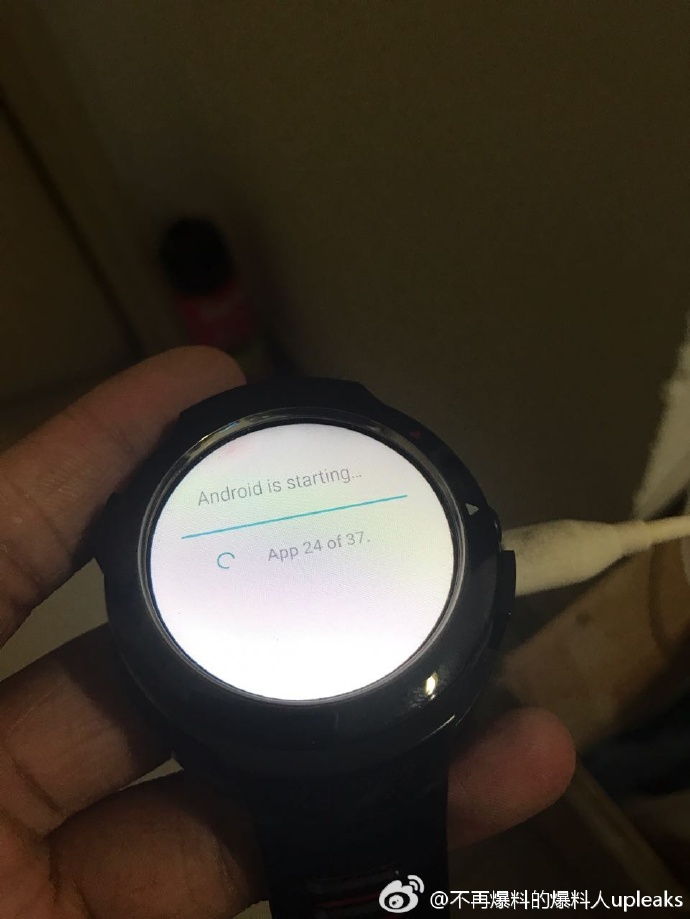 The exact date of HTC’s Android Wear smartwatch remains to be unknown; the complete leaked information consists of the leaked photos from where the heart monitor sensor can be spotted. Google will be releasing Android Wear 2.0 operating system for wearable devices on February 9, as there is no information about an earlier launch of HTC’s watch, it may be running the latest Android Wear OS out of the box. 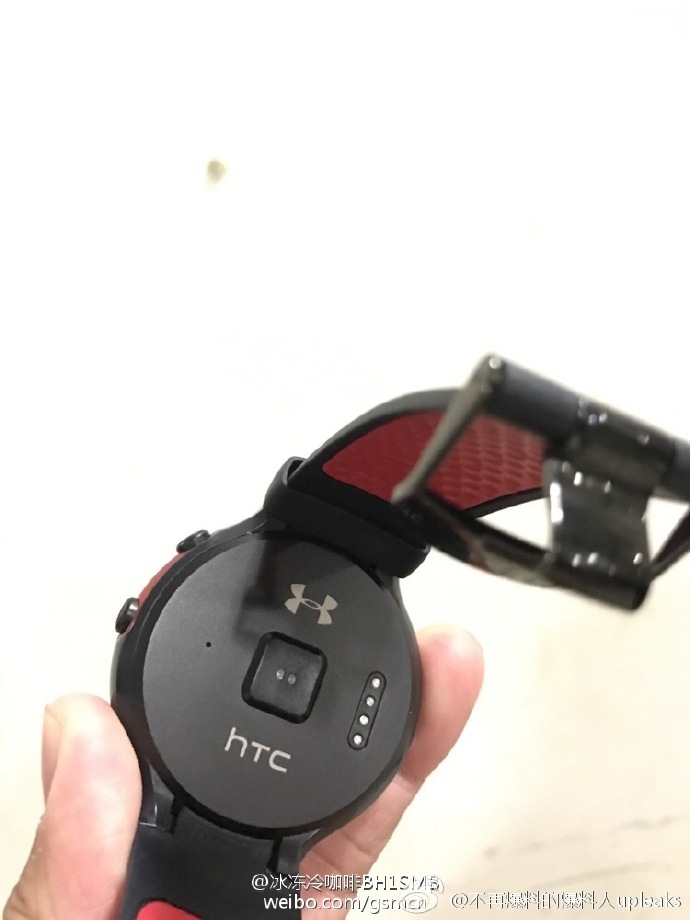