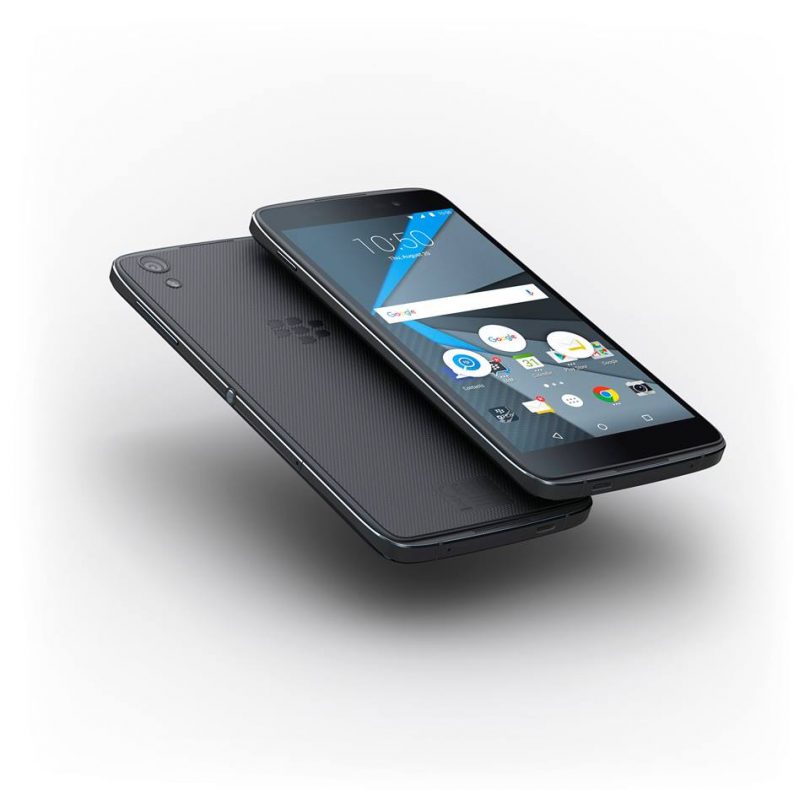 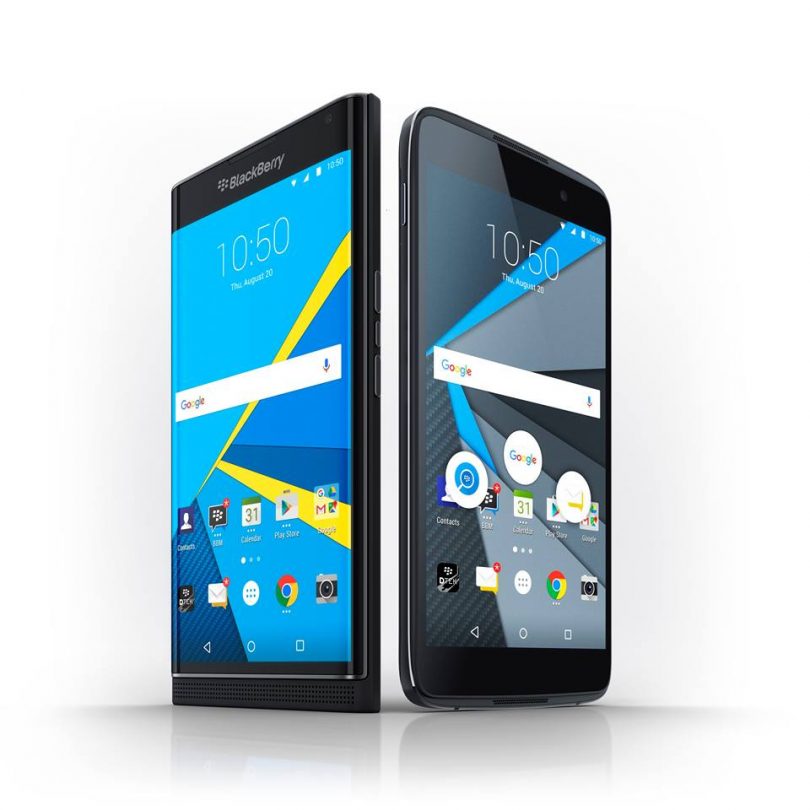 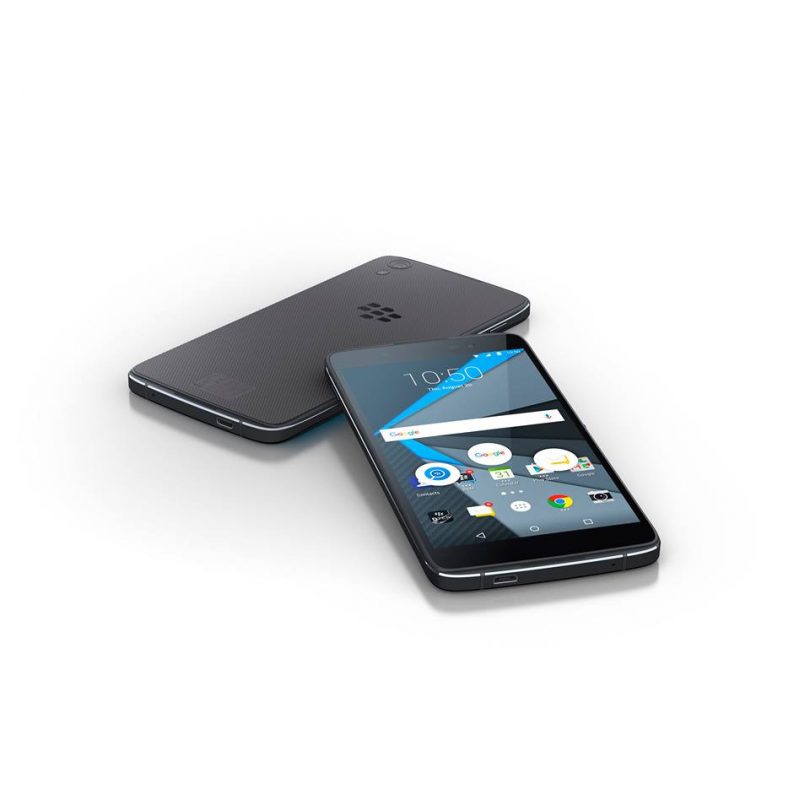 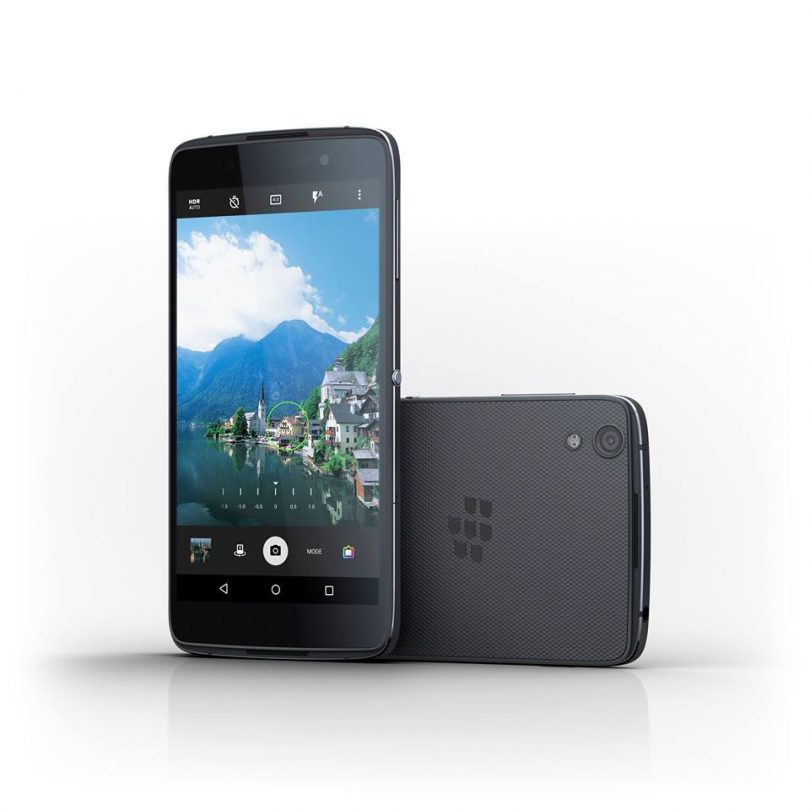 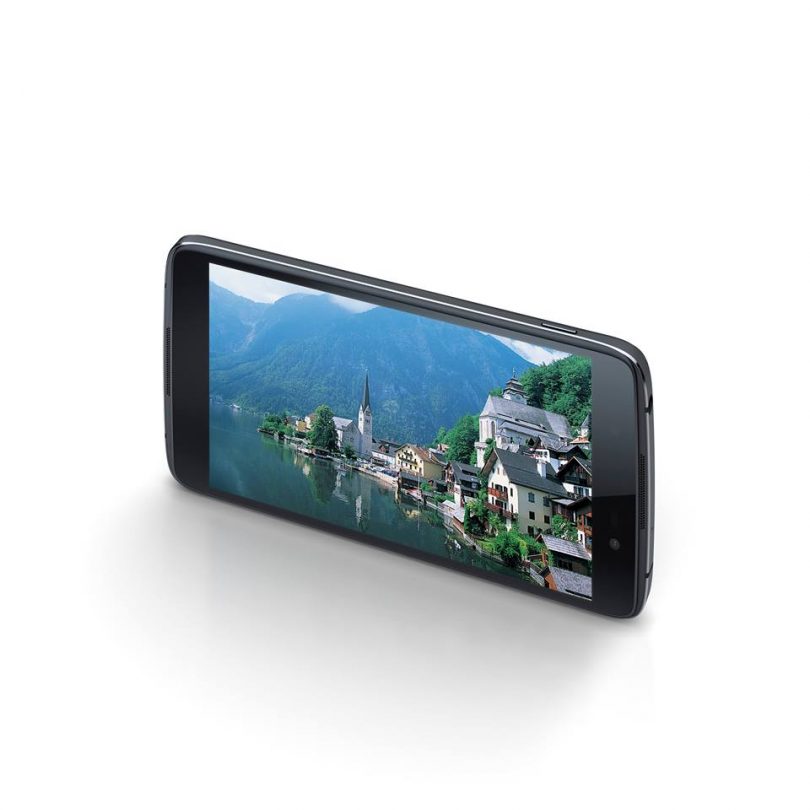 BlackBerry has just announced its latest Android-powered smartphone branded weirdly as the DTEK50, but you dislike this name, you can still call it as BlackBerry Neon. And despite that unusual name for a phone, the company dubbed the BlackBerry DTEK50 as the ‘world’s most secure Android phone‘. While we can’t be totally sure about this claim, what we are sure is that the new all-touchscreen DTEK50 is BlackBerry’s slimmest phone, measuring only 7.4mm of thickness.

BlackBerry has announced that will launch three more mobile devices this year and seems like the DTEK50 was the first to kickstart its debut.

The DTEK50 is a 5.2-inch all-touchscreen phone with FHD screen resolution (it doesn’t feature a physical keyboard like the Android-powered BlackBerry Priv which for most was a total failure, but that doesn’t mean Blackberry will give up its physical QWERTY keyboard on smartphones that made this company pretty famous and unique), and gets powered by the 64-bit Qualcomm Snapdragon 617 chipset with four Cortex-A53 clocked at 1.5GHz and other four same CPU cores clocked at 1.2GHz, paired with Adreno 405 graphics processor and backed by 3GB of RAM. The large bright screen, powerful chip, and the expandable memory turn the DTEK50 into an excellent mobile for games. The flash storage is 16GB but it can be expanded via microSD card by up to 2TB and to highlight this phone there’s the upgrade to Android 6.0 Marshmallow with BlackBerry’s own customized UI.

Cameras of the DTEK50 consist of a 13MP autofocus unit with a 6-element lens, f/2.0 aperture, 4 times zoom, OIS, and LED flash to shoot 1080p videos alongside an 8MP selfie camera with f/2.2 aperture lens and LED flash that allows you video chat at 1080p.

BlackBerry DTEK50 supports 4G LTE network, 3G connectivity, dual-band Wi-Fi 802.11 ab/g/n/ac clocked at 2.4 and 5.0GHZ, Bluetooth 4.2, GPS, NFC, and the phone comes with a package of pre-installed apps such as BlackBerry Keyboard, BlackBerry Hub, BlackBerry Launcher and much more company’s own apps, also there are many Android apps coming in the device such as Google Play, Google Maps, Google Hangouts, Google Drive and more.

The new BlackBerry Android phone measures dimensions of 147 x 72.5 x 7.4 mm, weighs only 135 grams, gets powered by a 2,610 mAh battery, and is currently available to pre-order for the price tag of nearly $300. Blackberry will start shipping the DTEK50 starting by next month.