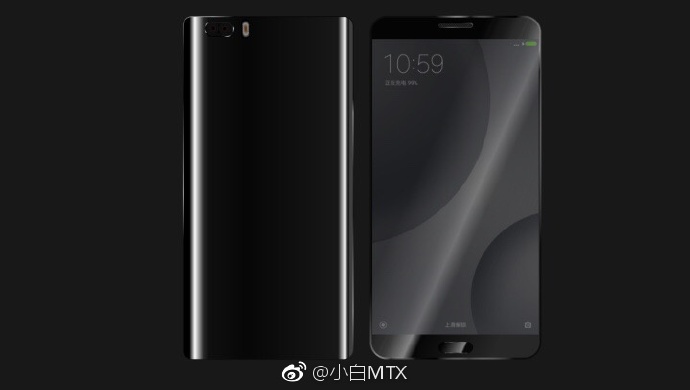 New Xiaomi Mi 6 information has been distributed today, following sketches that gave us a first look on how the upcoming Xiaomi powerhouse smartphone. According to reports from China, Xiaomi will be releasing the Qualcomm Snapdragon 835-powered Mi 6 flagship on April 11. But not only the launch date of the Xiaomi Mi 6 is part of the leaks, but its pricing is also claimed to start at 1,999 Yuan (~$290). The pricing is based on some unverified renders where they appear to be coming from an unannounced listing of the phone on the official Xiaomi website.

This seems unbelievable, Xiaomi Mi 6 phone lists featuring the Snapdragon 835 processor, two cameras on the rear, and 64GB of storage for just $290. If this is true, and Xiaomi Mi 6 launches bearing such a low price then its success is guaranteed. And everyone else but Xiaomi is in trouble. If the news is correct, then Mi 6 will not only be one of the best Xiaomi phones but also one of the best phones of 2017. 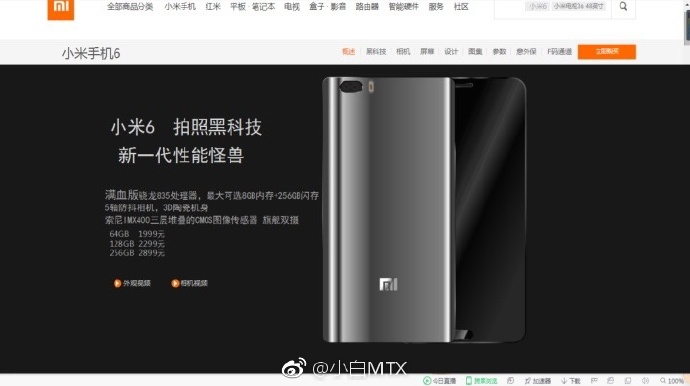 There is much controversy news regarding the upcoming flagship of Xiaomi. It has appeared on numerous of unverified leaks featuring a curved display and a single rear camera and in other news featuring a flat screen and a dual camera setup. What is known is that Xiaomi Mi 6 will be coming in two major versions, the 5.15-inch Standard edition, and 5.7-inch Xiaomi Mi 6 Plus version. Nobody actually knows to which of the versions of the Xiaomi Mi 6 leaked renders belong to, if they actually are leaked images of this device and not photoshop products. 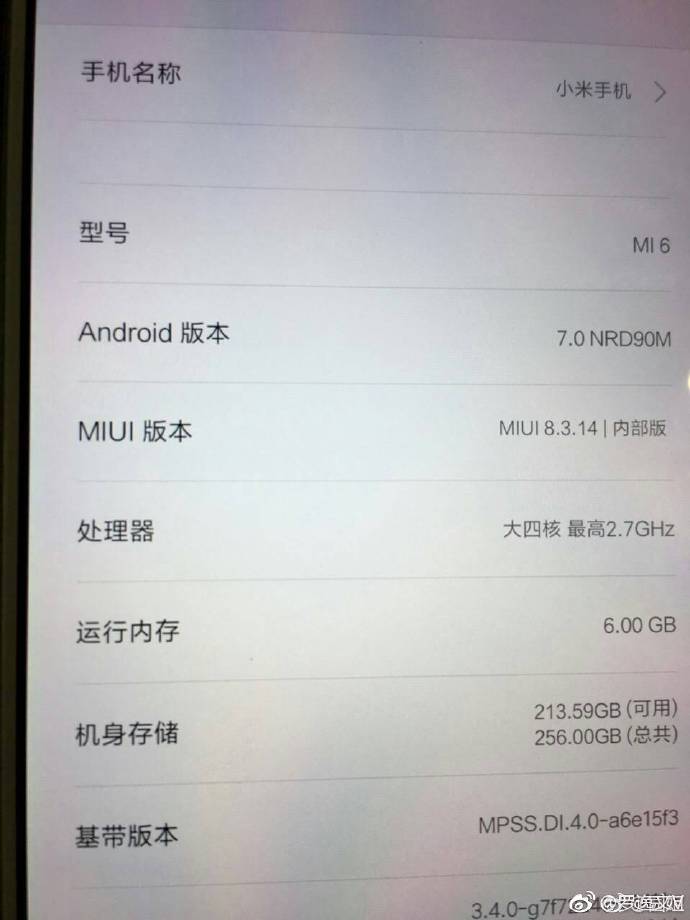 In other unverified renders, appears what is supposed to be a photoshoot of the screen of Mi 6. The handset seems running an unknown processor clocked at 2.7GHz ( a supposition that Xiaomi Mi 6 will be running a Xiaomi-made Pinecone SoC), Android 7.0 Nougat with MIUI 8.3.14 skin on top, 6GB of RAM and 256GB.

Specs of the Xiaomi Mi 6 seem to be matching our expectancy, but pricing seems to be a problem. It seems unbelievable for such a hi-end phone to be tagging such a low price, unless, its specs are different from current pre-suppositions.