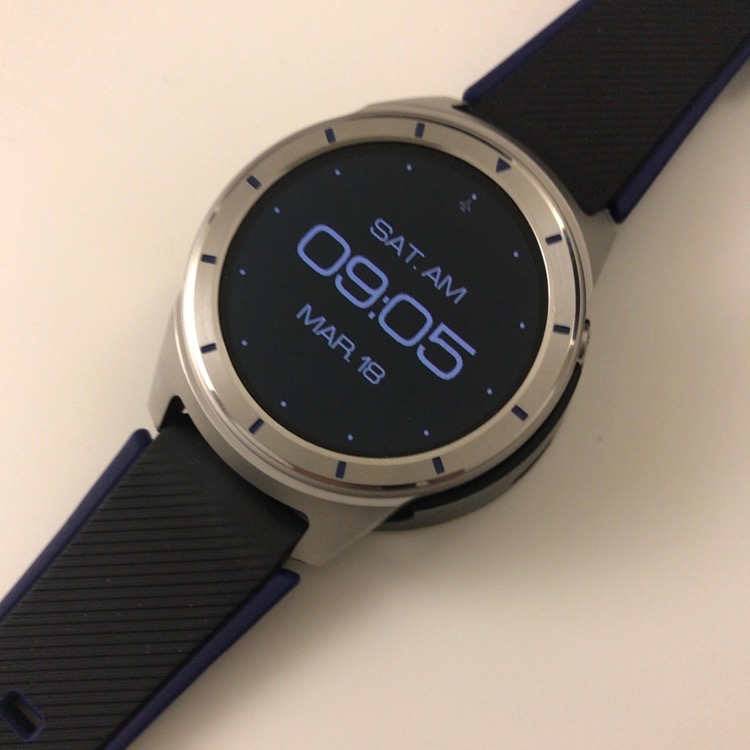 The mysterious ZTE smartwatch that appeared on the FCC certification site back in January now leaks in all its glory on exclusive renders. Codenamed ZTE ZW10, the wearable device is an Android smartwatch that will come branded as ZTE Quartz (ZTE Quartz is the name of a budget 3G phone made by the company. It seems like ZTE is trying to make use of Quartz branding) and it will be running Android Wear 2.0 built-in Android 7.1.1 Nougat. 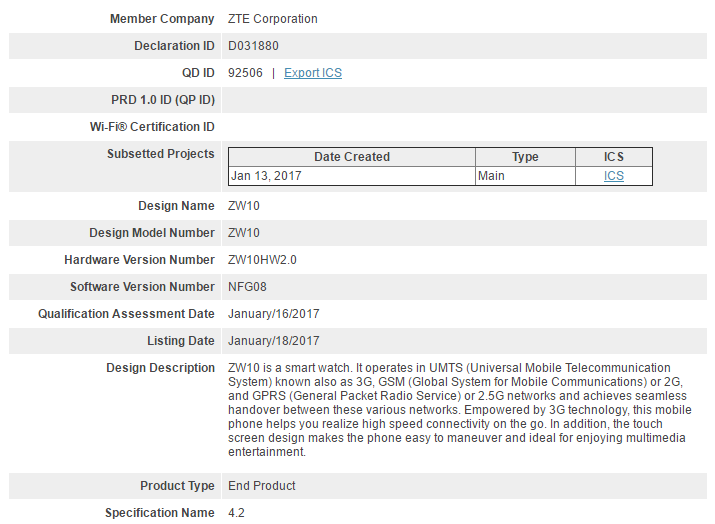 Based on what FCC listed regarding specifications of the ZTE Quartz watch, we know that it will not support 4G LTE but will instead be limited to the 3G network. It will support connection to mobile phones via Bluetooth 4.2 for sending activity data and other features it may have, but based on the recently leaked renders, it appears to not be housing a heart rate sensor.

Like many other smartwatches, this wearable device charges via a four-pin cradle and features a metal design and a switch button on the side. Even though the FCC lists nothing regarding the GPS functionality, we can guess that it will use the Bluetooth connection to use the GPS of a mobile phone that syncs with it.

As this ZTE wearable device does not seem to have much of features, it may launch as an alternative budget-friendly Android Wear 2.0 smartwatch.

The embedded photos below will show you at a glance what this smartwatch stands for. 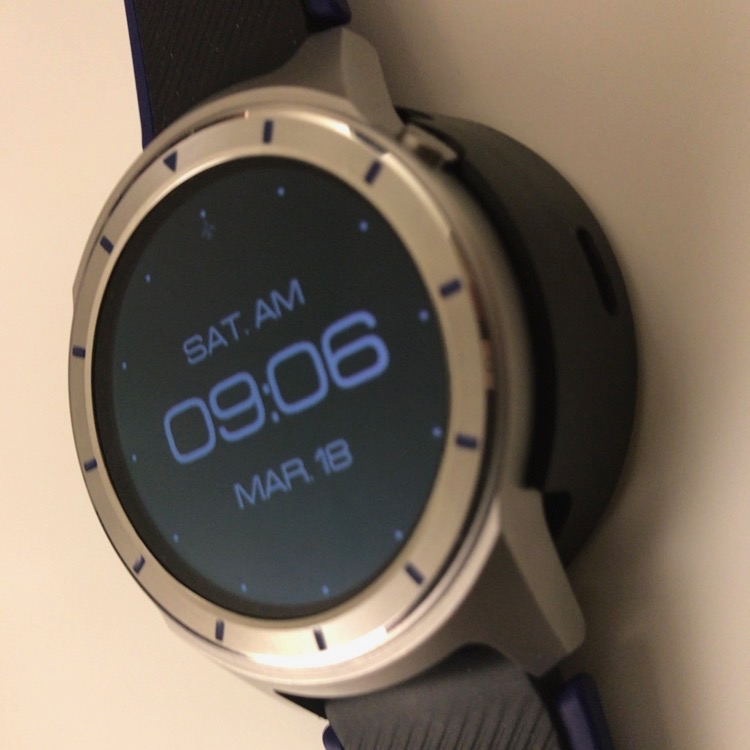 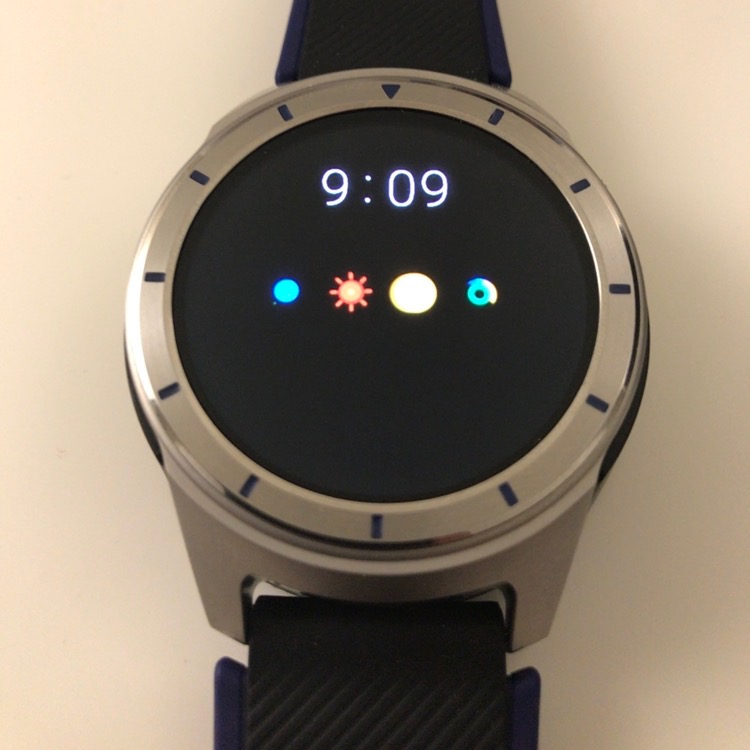 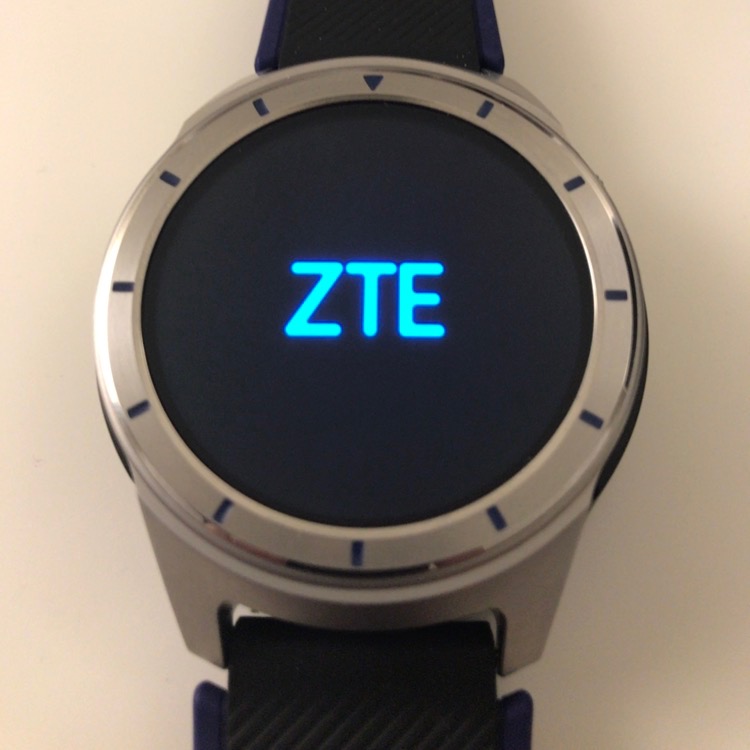 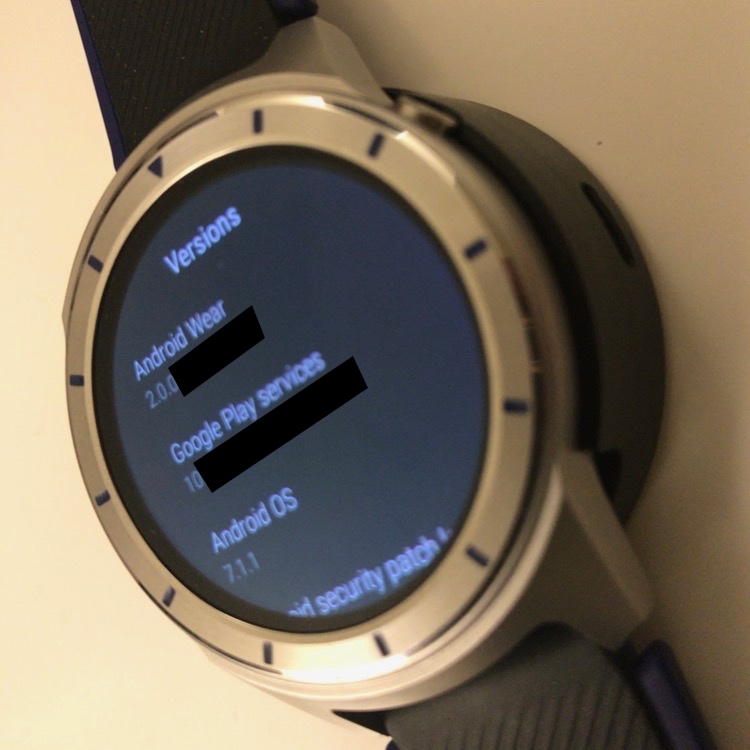 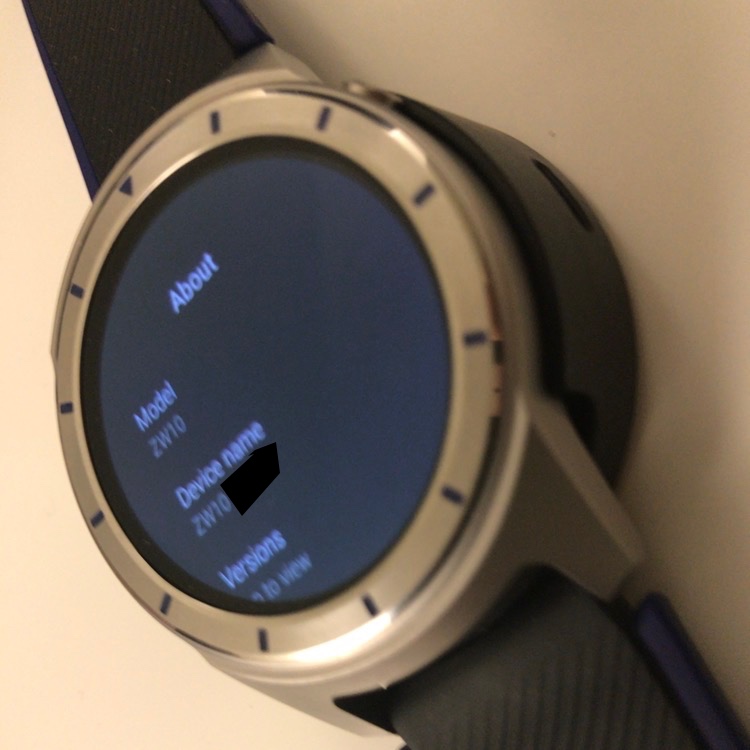 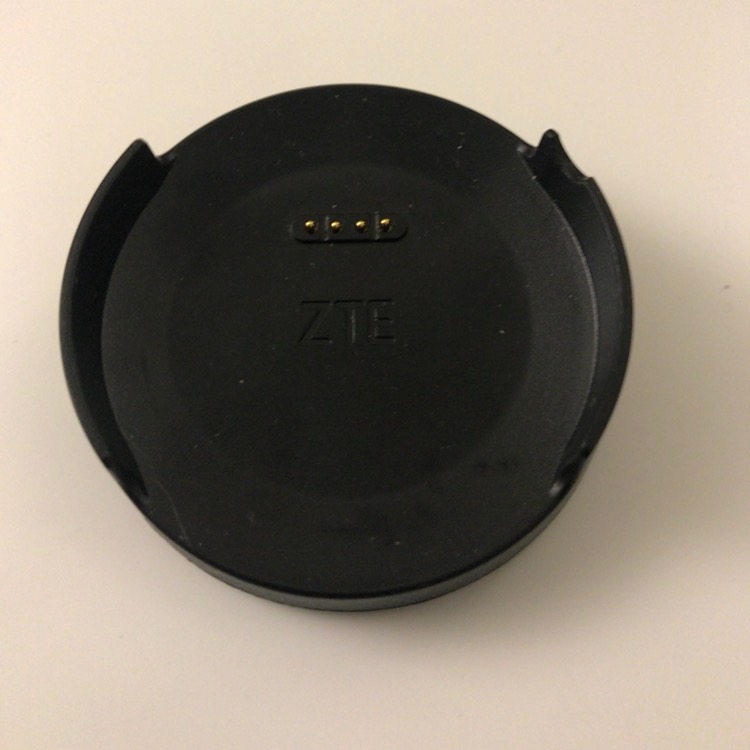