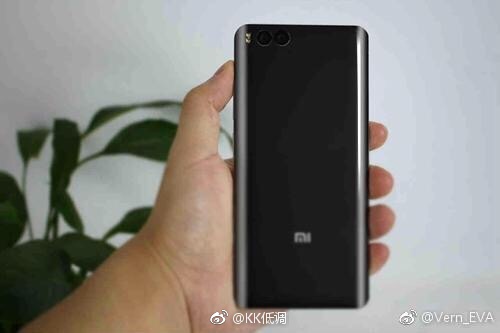 New potato-quality photos of the Xiaomi Mi 6 phone emerge online, a new hands-on leaked render and renders of what appears to be a case for the Mi 6. The exciting thing about the transparent case is that it may confirm the support of a dual camera setup on the upcoming flagship-level China mobile.

Rumors about the Xiaomi Mi 6 featuring dual cameras on the rear began with leaked sketches and are being reinforced day by day. In the latest leaked photo, appears a hand holding a Xiaomi-branded phone that does not totally resemble the device that appeared on a previous leak set. They may look quite similar, but by comparing the dual-tone LED flash, on the newly leaked photos and case it appears to be on the left side of the camera near the edge and not on the right side toward the center.

These changes may pass unseen, but they make the difference when it comes to the final product in the end. Noting that former set of leaks listed an unbelievable price for the Xiaomi Mi 6. A flagship phone with QHD display and Qualcomm Snapdragon 835 to sell for just $290! That is just too good to be true, and most likely, will not be the case. 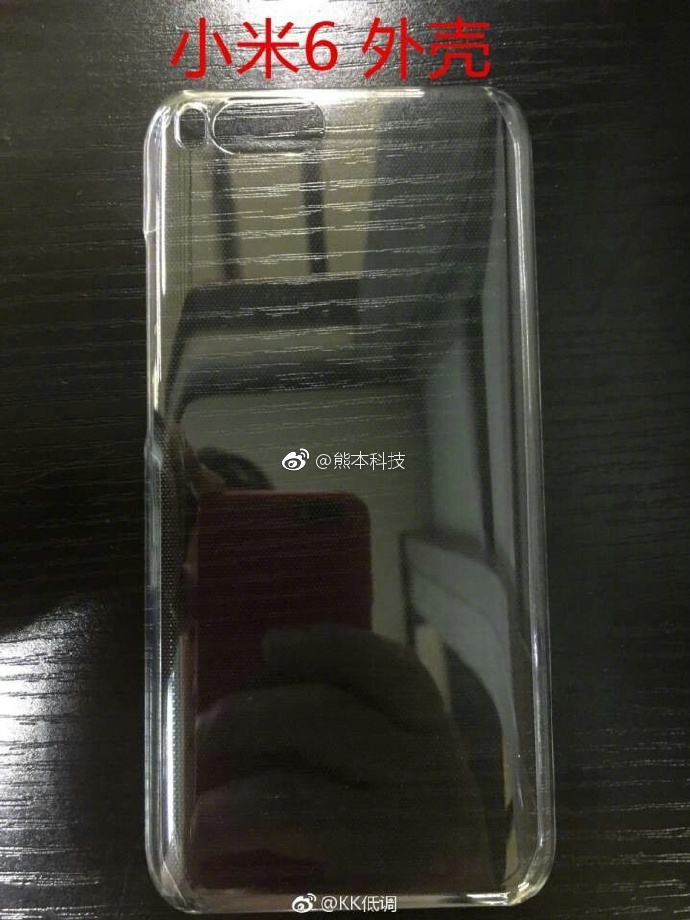 The new renders also do not match with the sketches that rapidly went viral. The sketches also have the LED flash of the primary camera on the reverse side. Despite those, Xiaomi Mi 6 is expected to come in 5.15-inch and 5.5-inch versions powered by Qualcomm Snapdragon 835 and will be introduced on April 11. 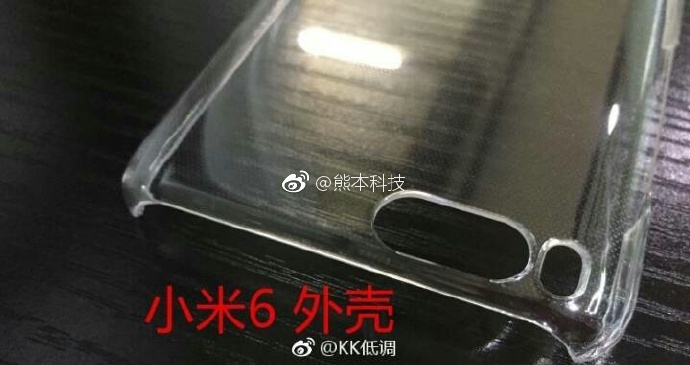