LG G6 is the top-level Android smartphone for the Korean giant for 2017. It lists now as company’s best phone and takes the place of the unsuccessful LG G5 that barely listed as a hi-end phone, a decent mid-ranger might suit best for it.

LG choose the Mobile World Congress as host for the announcement of the G6 smartphone. An alternative that was dismissed by Samsung, instead the other tech giant from Korea used that announcement to announce its own event in New York and London where the introduction of the next generation of Samsung Galaxy phone will be held. LG could also do much better with the G6, in fact, the company was willing to provide more, but it was impossible. LG planned to house its 2017 flagship with the latest and fastest Snapdragon 835 mobile processor, but Qualcomm was unable to supply both manufacturers with the units.

LG choose to launch its flagship running the next best thing to Snapdragon 835, in this case, last year’s Snapdragon 821 chipset. But considering that last year’s LG G5 ran thSnapdragonon 820, this can also be seen as a little upgrade.

LG could nonetheless delay launch date of G6 and head through direct competition with the Galaxy S8 by Samsung, but they choose to launch it first and give it a boost in terms of user reach.

There are many things that could happen with LG but just one thing really happened, LG G6 is official and just days before it starts shipping pre-ordered units. So, let’s analyze what LG G6 is made of.

LG G6 features a non-modular but a sleek, sophisticated design. The back of the handset is made of glass (Corning Gorilla Glass 5) that lends it waterproof durability. The glass on the front that protects the screen is also made of Corning glass and both sides are held together by a metallic rim.

LG gave a better look to the G6 by removing the boring camera and fingerprint bump as seen on the G5 for a smooth redesigned back panel. 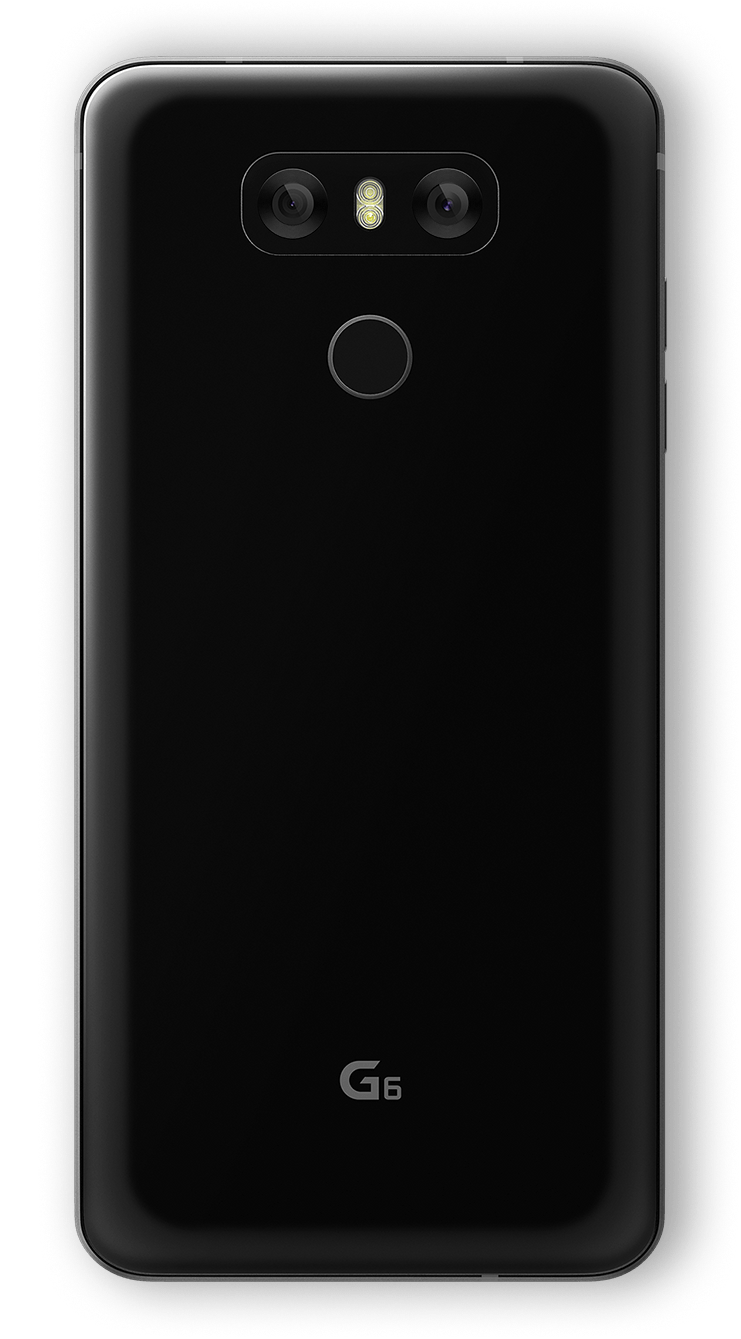 It is larger than the G5, this time packing a 5.7-inch body, features the fingerprint and power button multi-function on the rear, USB Type-C on the bottom, volume buttons on the side, and finally, it maintains the headphone jack. It can be found at the top.

LG G6 looks much better than its predecessor, the modular initiative that was undertaken by LG last year proved to be tedious and unsuccessful. Who needs removable batteries anyways?

With the G6, LG ditches the 5.3-inch panel of G5 for a larger 5.7-inch display that features more pixels at QHD resolution. The technology behind this is branded by the company as FullVision while what it actually is consists of an unusual aspect ratio of 18:9. Galaxy S8 will be having an aspect ratio of 18.5:5 and with more pixels than the resolution of 2880 x 1440 pixels sported by LG G6 smartphone.

According to LG, the new screen sported by G6 will consume 30% less power than company’s previous QHD panels for mobile phones.

The handset is HDR-enabled and shares support for both Dolby Vision and HDR10. LG stated that has partnered with Netflix and Amazon for delivering to users HDR movies.

LG firstly planned to make an unmatched gaming mobile out of the G6 by making it run the Snapdragon 835 out of the box. But unfortunately for everyone, it wasn’t the case. But nonetheless, G6 has a yet powerful chipset. The Snapdragon 821 with four Kryo CPU cores clocked at 2.4GHz and backed by Adreno 530 GPU remains to be one of the best mobile processors.

To back up its processor there are 4GB of RAM. G6 runs a redesigned UX 6.0 OS that’s built-in Android 7.0 Nougat. For some unknown reasons, LG likes to call it FullScreen UX 6.0 UI. Storage versions of LG G6 will be 32GB and 64GB, memory is expandable by up to 256GB for both of the major versions.

For a long-lasting performance, G6 houses a 3,300 mAh battery that supports quick charging.

A major improvement that comes with the new generation of LG G-line of devices is related to photography. The G6 maintains the dual camera setup and now lists as one of the best camera phones of the moment.

Dual cameras of the G6 may seem like a downgrade but that’s not the case. More megapixels doesn’t necessarily mean better photography.

The G6 features a 13MP phase detection autofocus camera with f/1.8 aperture, optical image stabilization paired with another 13MP f/2.4 aperture unit for shooting clearer 4K videos at 2160p. As for selfies, G6 packs a 5MP front shooter that has autofocus and f.2.2 aperture for 1080p FHD video recording. Selfie camera on the G5 might be better than that of G6.

The required time to fully charge your LG G6 via the wireless charging module packed with the device is one hour.

LG G6 also has a pre-installed Google Assistant and is the first device to have it pre-loaded while not running Android 7.1. Nougat. Well done LG.

LG G6 currently lists for pre-orders via various of retailers across the United States. The cheapest pricing is offered by Best Buy where it tags $729.99. Not cheap at all. Two-year contracts are also available.

LG released its device only on pre-orders and first shippings will kickstart on April 7. LG G6 is available in Gold, Titan, Silver, and Pink colors.