The Mobile World Congress (MWC) the annual phone show event that brings the largest and most popular brands of the phone industry at one place. Held in Barcelona, Spain, this year’s MWC show will be starting on February 27 and will last for the next five days, until March 2nd.

As usual, the most famous names in the mobile industry will be participating to showcase their newest and upgraded mobile devices and technologies. MWC will be the hottest technology show of 2017 and will be hosting the introduction of a couple of flagship devices that will become the face of their respective companies until the year ends.

Samsung, Huawei, Sony, Nokia, and LG will be among the top-notch brands that will be making Barcelona home of their products. Other popular brands will be there, but these can be considered as the hottest names.

What you can expect from MWC 2017, the biggest mobile industry trade show of the year is the introduction of flagship phones, wearable devices, tablet computers, new innovative technologies, and even futuristic foldable phones. 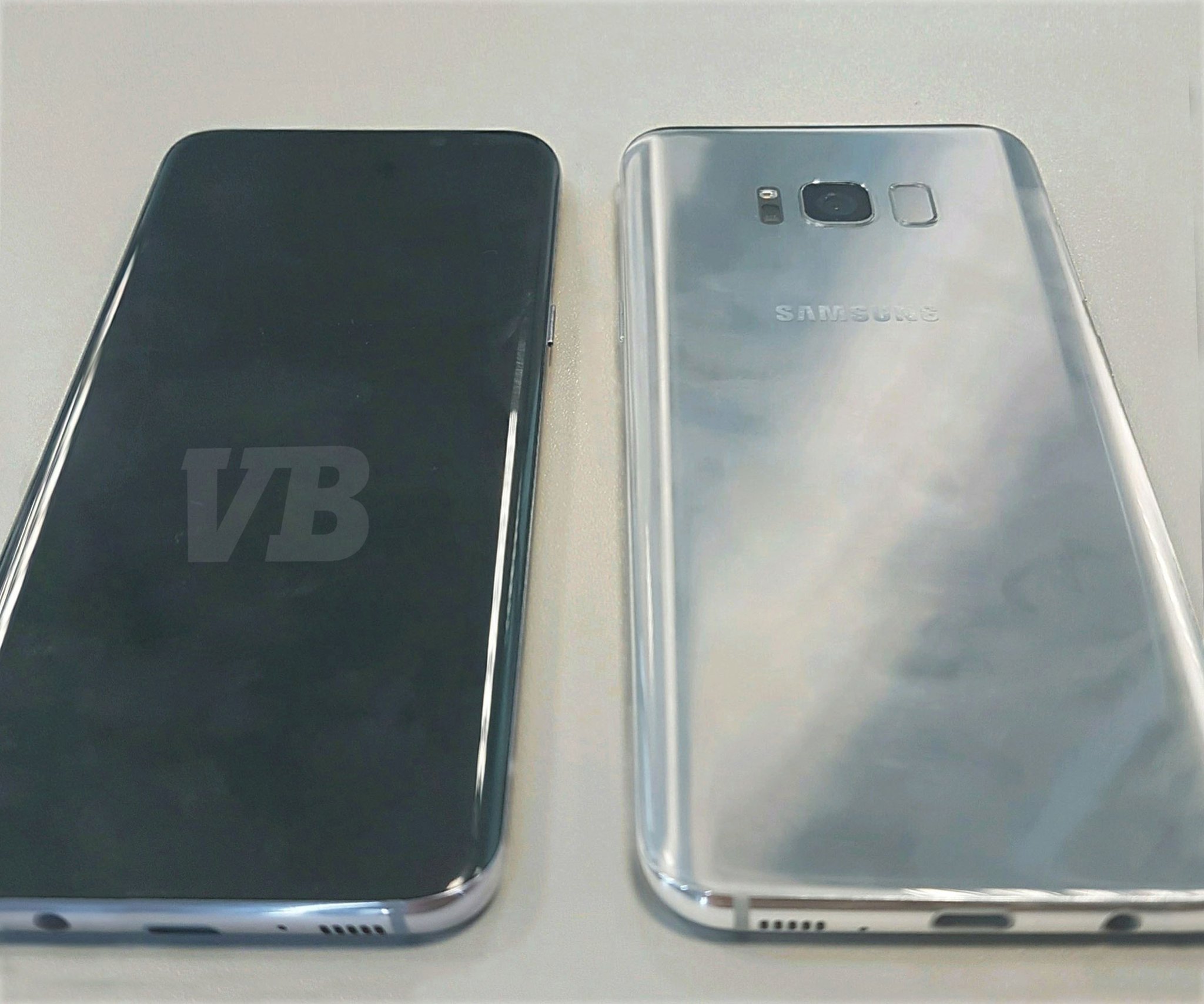 Samsung is the company that will disappoint no fan and goes head-first in Barcelona to showcase everything they have. The hottest Samsung product to have its announcement during the MWC is the Galaxy S8.

Samsung’s event at the MWC will be held on February 29 where the company will introduce the Android top dogs, Samsung Galaxy S8 phone in 5.8-inch and 6.2-inch versions. Launching as the first phone to run the Qualcomm Snapdragon 835 chipset, it is rumored to be sporting QHD or 4K screen, have up to 8GB of RAM, and sport a dual-lens 12MP camera and curved edge design for both models.

Other rumored features of the Samsung Galaxy S8 consist of the support of a new Samsung Assistant called Bixby, Samsung DeX, Iris scanner, and even an S-Pen. 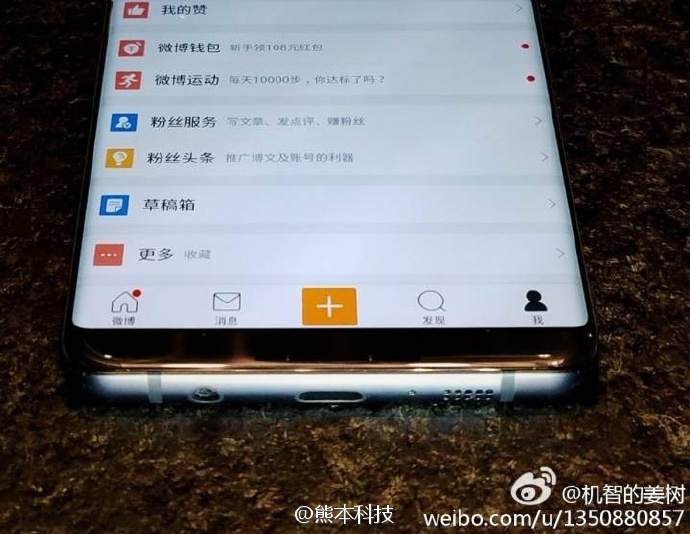 Samsung will be soon releasing an Apple iPad Pro rival. The alleged tablet is rumored to be the Galaxy Tab S3 that will come in 9.7-inch size and sport a touchscreen display resolution of 2048 x 1536 pixels, run the Snapdragon 820 chipset with 4GB of RAM, and sport a 12MP camera on the rear combined with a 5MP snapper at the front. The new Samsung tablet is also rumored to be sporting the Stylus S-Pen.

Other Samsung devices that may exhibit an introduction at the MWC show are made up of a low-end Samsung phone with MediaTek processor, and the introduction of the company’s technology that will result in foldable phones. 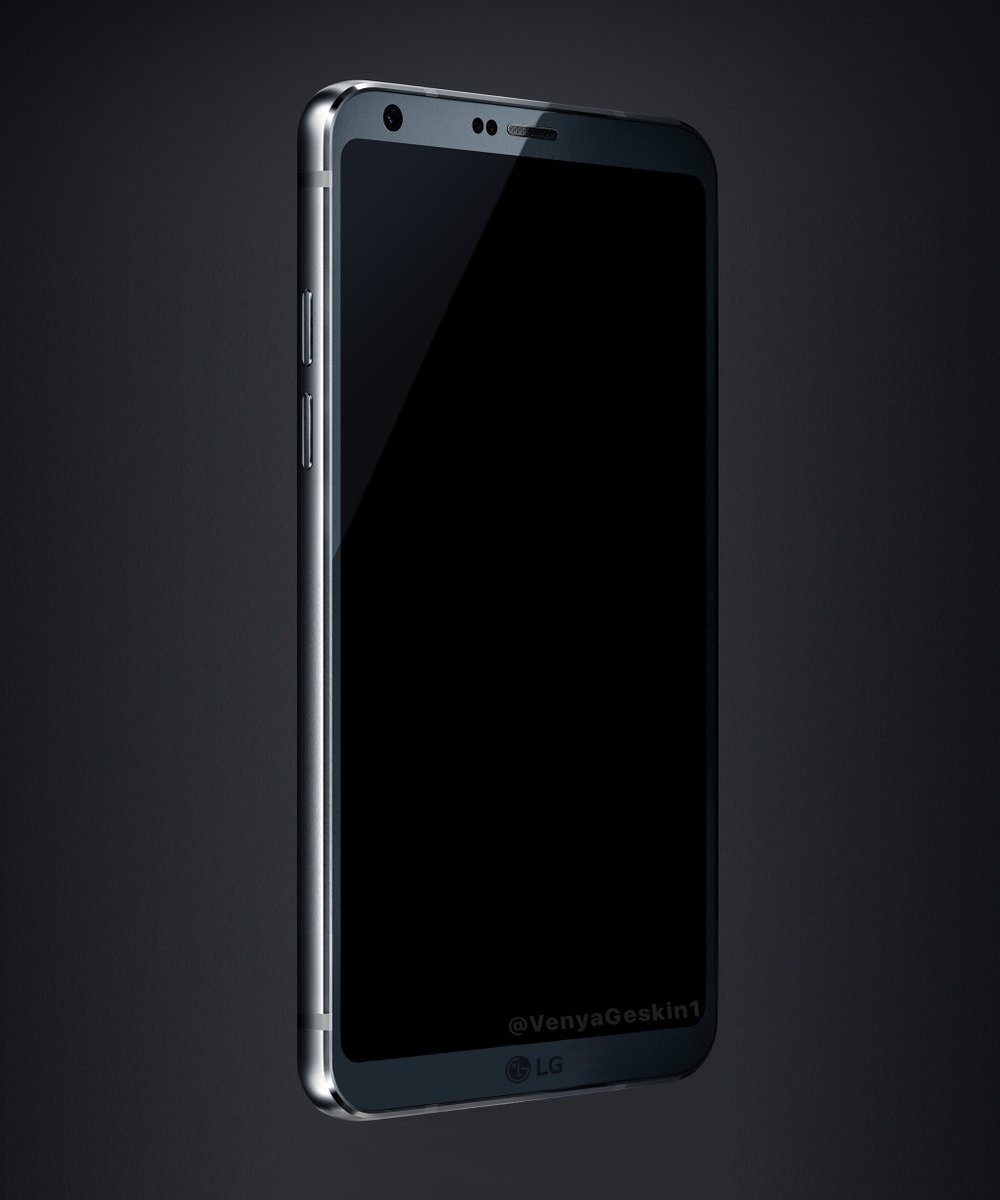 LG will also be announcing its flagship at the MWC phone show in Barcelona. The G6 was rumored to be the first phone with Snapdragon 835 chipset out of the box, but this results in being impossible because Qualcomm has it impossible to provide needed chipsets for the Galaxy S8 and LG G6. To avoid a postpone in launch date, LG decided to give its flagship a lower Snapdragon 821 alternative. Maybe the company will release an LG G6 with Snapdragon 835 at a later time.

The LG G6 will be sporting a 5.7-inch QHD display, have up to 6GB of RAM, support wireless fast charging and might launch alongside the LG G6 Compact edition and other surprise LG devices. 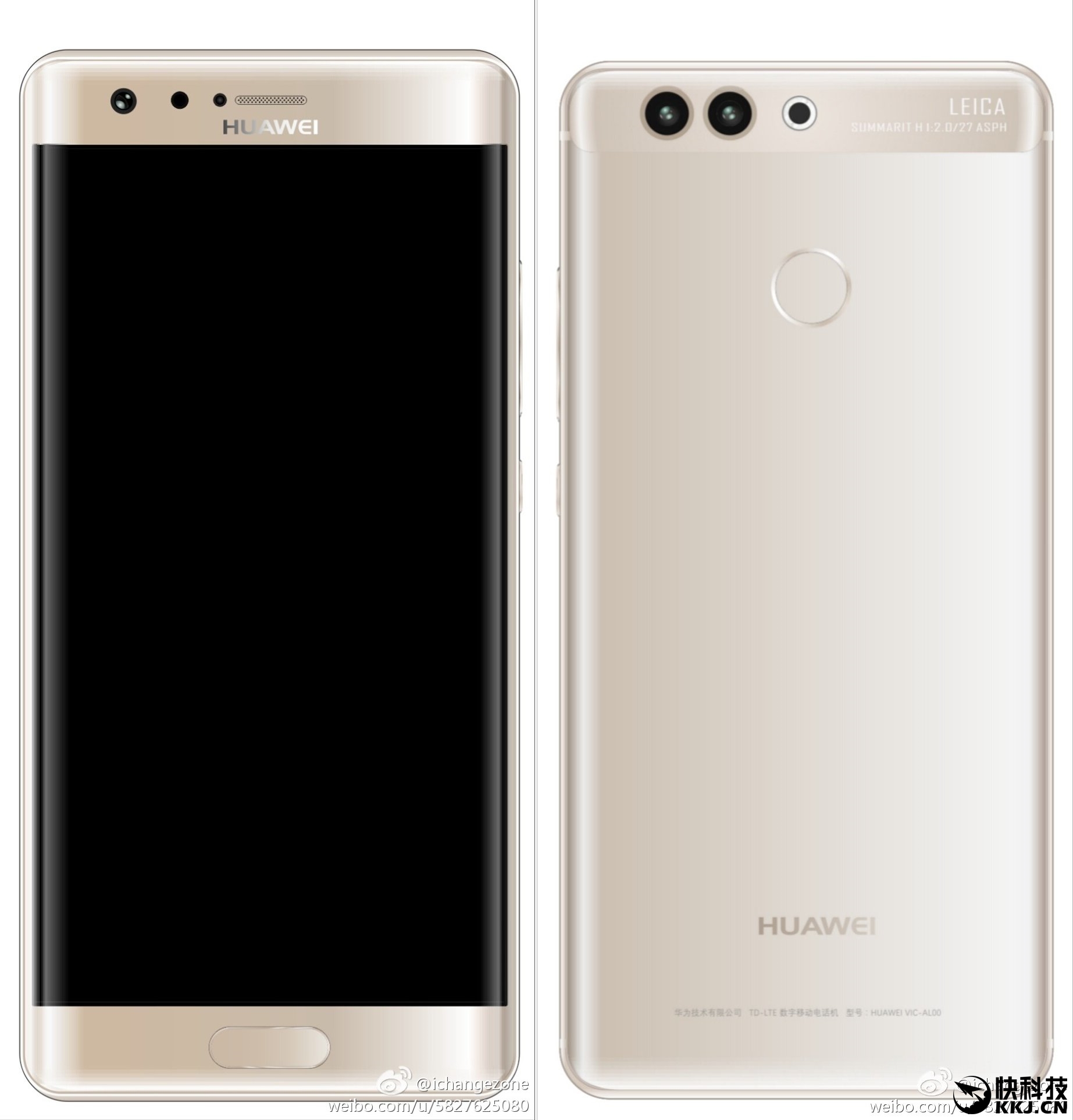 Huawei is another top-notch name in the mobile industry that will be introducing multiple leading Android mobiles in China at the MWC. Including its Huawei P10 flagship. But that’s not all, Huawei will most likely partner with Google to announce the Android Wear 2.0 that will be housed on the 2nd generation of Huawei Watch. 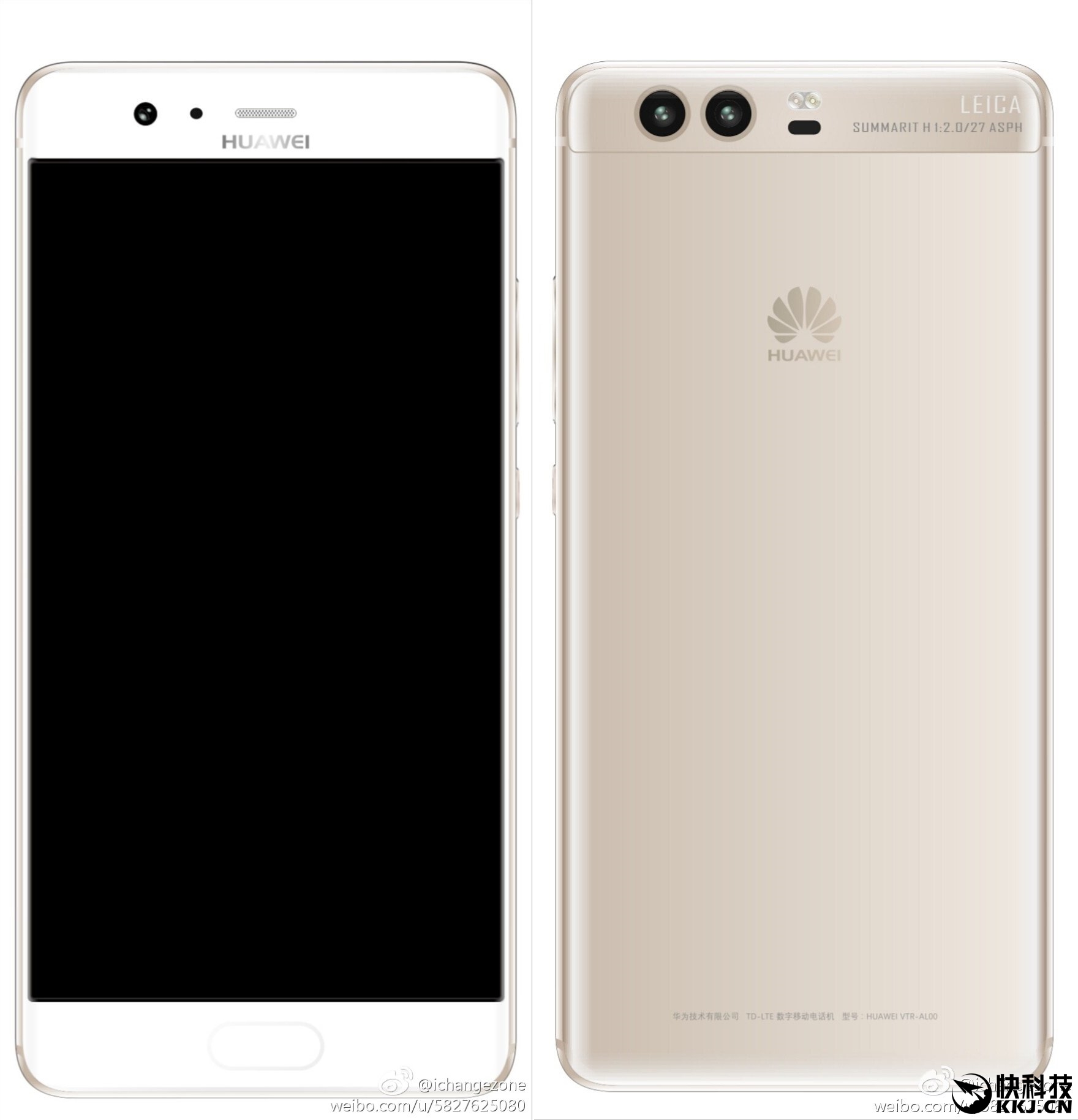 Huawei P10 and P10 Plus will be the face of the company for the whole year. The handsets are said to be sporting 5.2-inch and 5.5-inch respective displays with QHD resolution, but the larger Huawei P10 Plus will have it featuring the curved edge design.

Features and specs of the Huawei P10 leaked a couple of days ago, pricing of the P10 will start at $507 while the cost of P10 Plus will be a bit more expensive and begin at $725. Both versions of the Huawei flagship for 2017 will be sporting a dual 12MP camera on the rear made by Leica and 8MP selfie snapper on the front.

Huawei may debut Google’s latest operating for wearable devices with the upcoming smartwatch for Android, the Huawei Watch 2. The watch made its appearance on company’s VP Weibo account having “Made for free spirits” moto. Suggesting that the watch will be offering extended support in activity tracking.

Alongside Huawei P10 and Huawei Watch 2, Huawei will also be introducing three new versions of 10,000 mAh power banks that support quick charge technology. Huawei products will be introduced on February 26. But before that, Huawei will be announcing the Honor V9 on February 21. You just can’t get enough of Huawei! 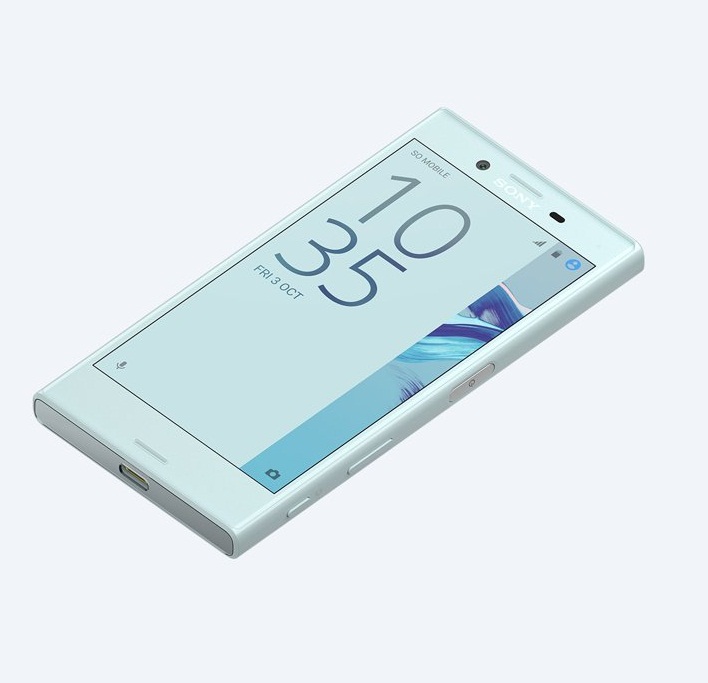 Sony is reportedly set to launch five new phones at MWC 2017 and also a tablet computer. On the line upcoming Sony phones side phones running Snapdragon 835 chipset. The news was firstly announced by PhoneArena.

This is an unbelievable phone because of its specs. It is rumored to be sporting a 5.5-inch 4K display, Sony IMX400 camera, Snapdragon 835, and up to 6GB of RAM.

Another alleged 5.5-inch Sony phone that shares most of its DNA with the Yoshino version but has QHD resolution.

A 5.2-inch Sony phone with Helio P20 and 1080 p display that sports a 23MP main camera and 16MP secondary selfie camera. This device matches with the Sony G3221.

This is the 5.2-inch low-end phone that leaked yesterday on GFXBench under the name of Sony Pikachu.

An unknown mid-range phone that has only the pricing publicly known, it is said to cost $350. 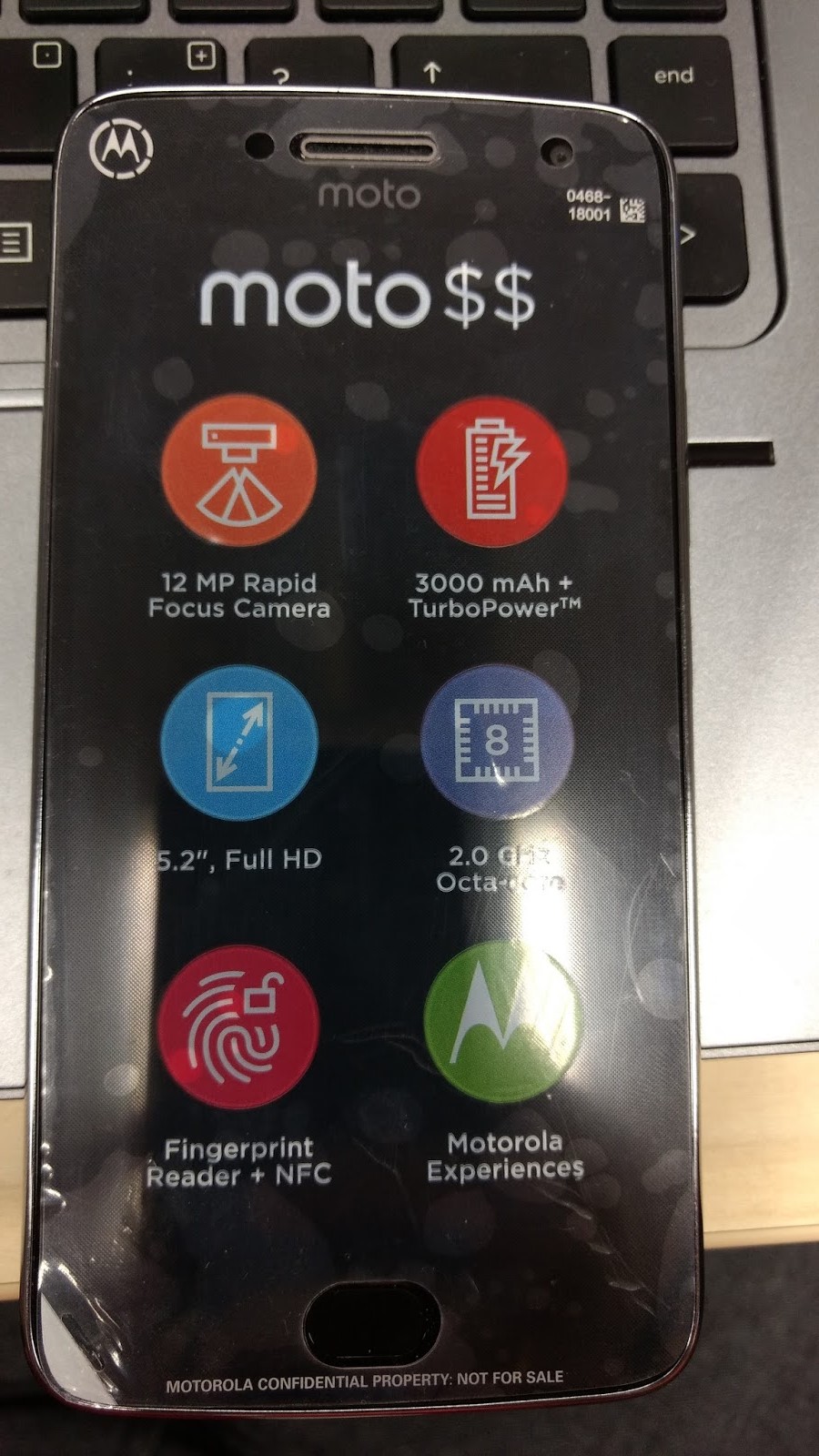 Lenovo’s Motorola main devices set for a launch at MWC will be the, Moto G5 and Moto G5 Plus low-cost mobiles.

Motorola’s 2017 flagship remains to be a mysterious phone. All that is known regarding the handset consists of a 5.2-inch size for the Moto G5 Plus and the featuring of the 12MP Sony IMX362 primary camera alongside the 5MP OmniVision OV5695 selfie snapper. Processor of the Moto G5 and G5 Plus is rumored to be the Qualcomm Snapdragon 625. 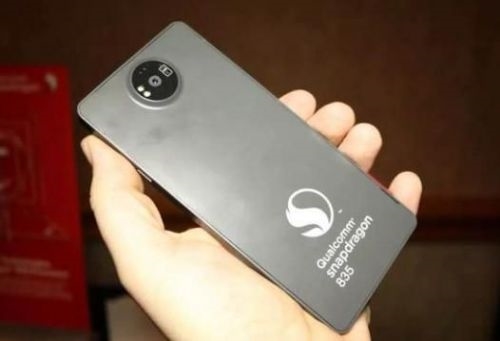 After divorcing Microsoft, Nokia returned into being a major player in the mobile phone industry. The Finnish company announced the Nokia 6 at CES and is joining the MWC 2017 with the new Nokia 8 that runs Snapdragon 835 chipset.

Nokia 8 will be a 5.7-inch hi-end device that sports a QHD resolution and 24MP main camera along with a 12MP selfie snapper. The phone is rumored to be having up to 6GB of RAM and has leaked multiple times, twice to show its camera design. 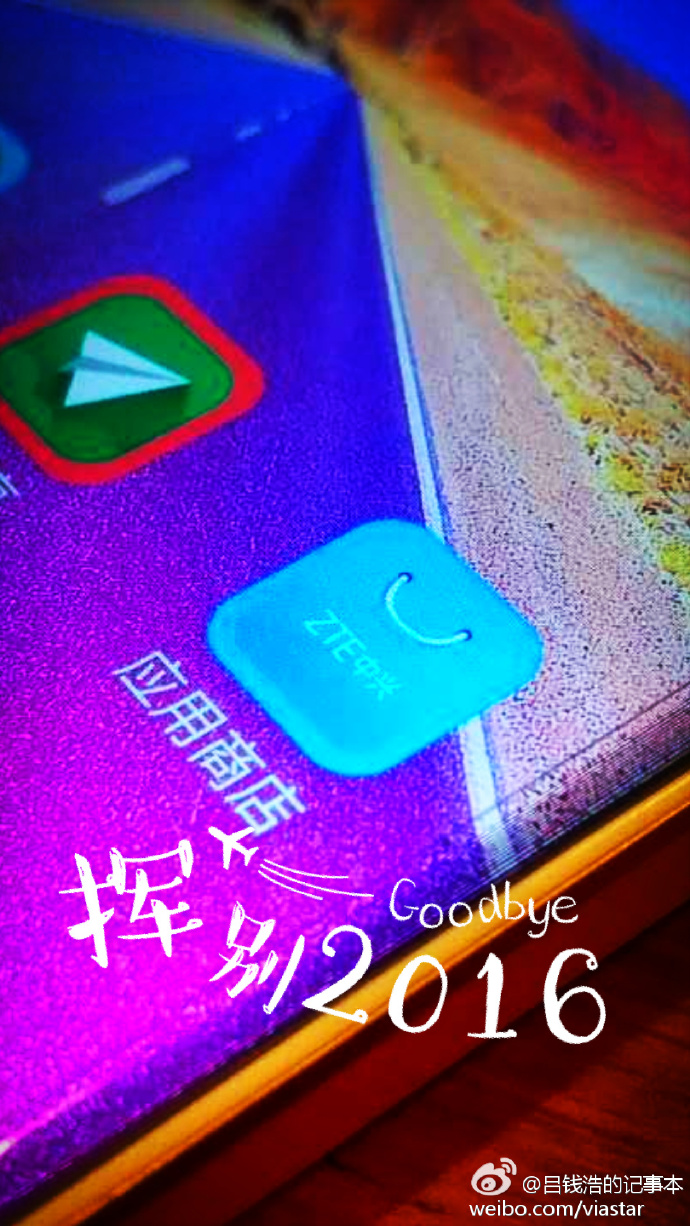 ZTE will be holding a press conference at the MWC as well. Some of the hottest products that may come from ZTE might be the company’s first phone with curved screen, some low-range phones, and a running smartwatch device called ZTE Quartz.

ZTE might introduce the 5-inch Blade A520 low-end phone with FHD resolution. The device appeared on January on FCC.

The ZTE Blade A602 had its specifications and features cleared after appearing on the Chinese certification site, TENAA. Another low-end phone with 5.5-inch HD display, 8MP main camera, 2MP secondary camera, Android 6 and up to 3GB of RAM.

An unknown ZTE phone belonging to Nubia line of devices appeared on leaked renders sporting a front-mounted fingerprint. The ZTE Nubia phones have all their fingerprint mounted on the back, we might see the multifunctional Home button on Nubia phones in the near future.

LeEco might be present at the MWC and introduce the new X10 phone that features four cameras. The alleged LeEco X10 appeared on a benchmarking site featuring dual cameras on both sides. 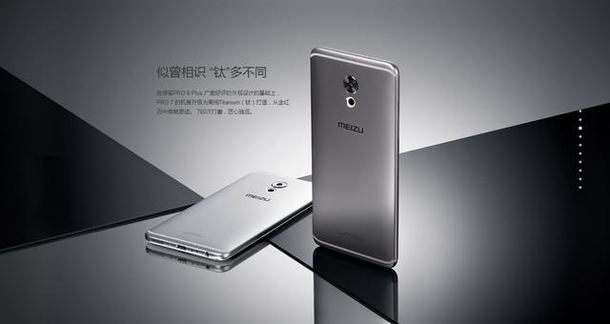 Meizu will be announcing the first phone with 4K display very soon. The phone will be bearing the brand of Meizu Pro 7 and will be a 5.7-incher that sports a display resolution of 3840 x 2160 pixels. Most of the Meizu Pro 7 specs and features have leaked and we’d be lucky to have it on the MWC.