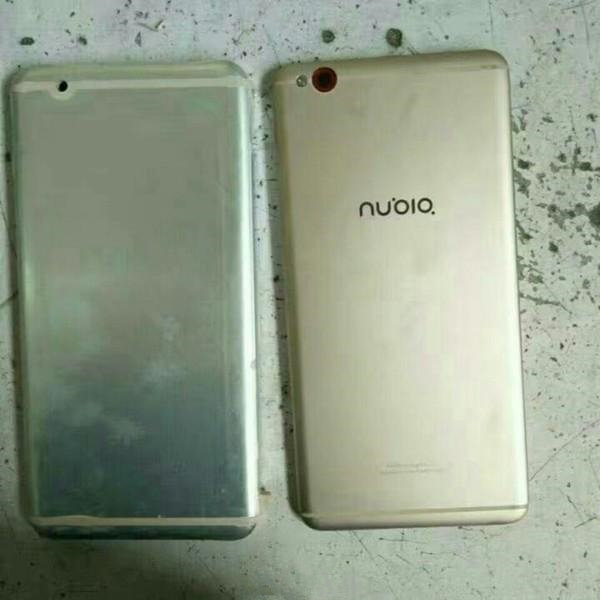 Renders of a new compelling Chinese smartphone recently leaked out. The unknown ZTE phone bears the Nubia branding on the back while the camera implementation reminds us of the last year’s successor ZTE Nubia Z11, but it lacks the rear-mounted fingerprint sensor.

The circulating rumors after the release of leaked renders suggest that the upcoming ZTE phone of Nubia series will have a front-mounted fingerprint sensor. If so, it would become the first ZTE-made phone featuring a fingerprint on the front. An image to back this claim has been exposed where the handset will not be having a physical Home button but an under-glass mounted fingerprint sensor that will be circled by a red light. Thus, allowing the user to know where the sensor is exactly located. 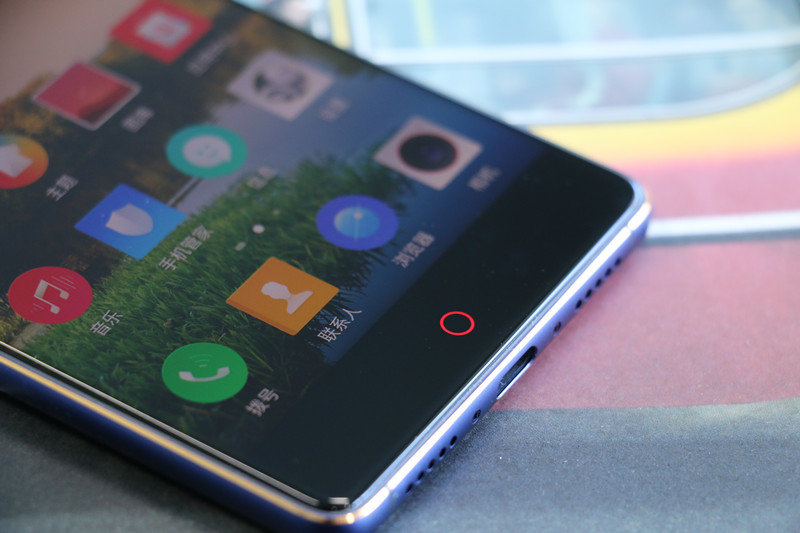 ZTE is another phone maker that will be releasing a plentiful number of new mobile phones during this year. ZTE’s executive released a blurry image of what may become the company’s first phone with a curved display while in last three weeks two new ZTE smartphones have been certified, the ZTE Blade A520 and the ZTE Blade A602.