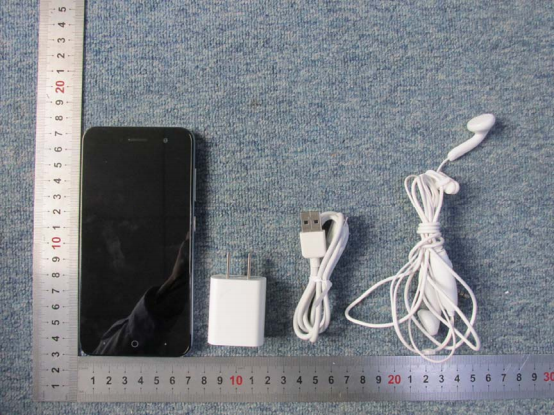 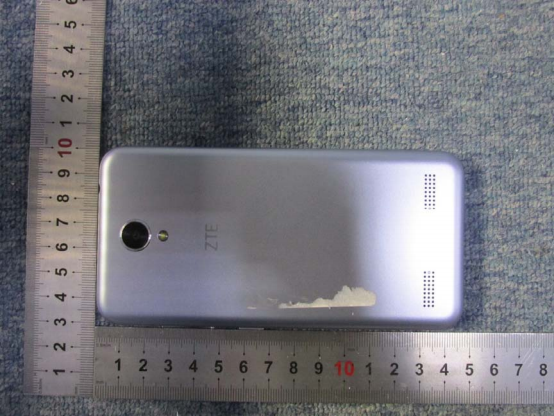 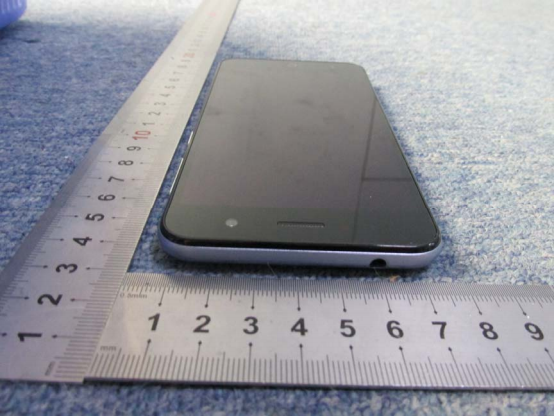 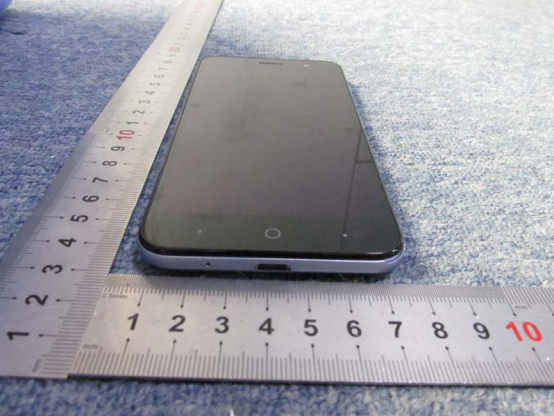 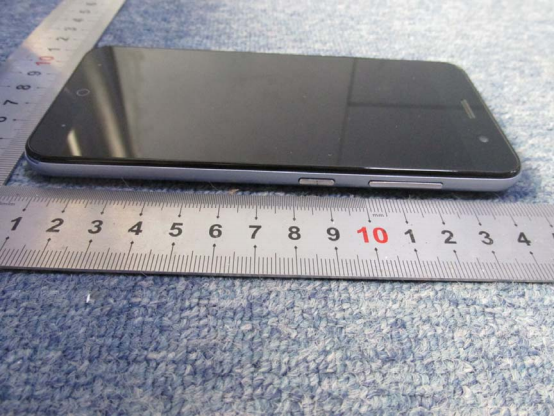 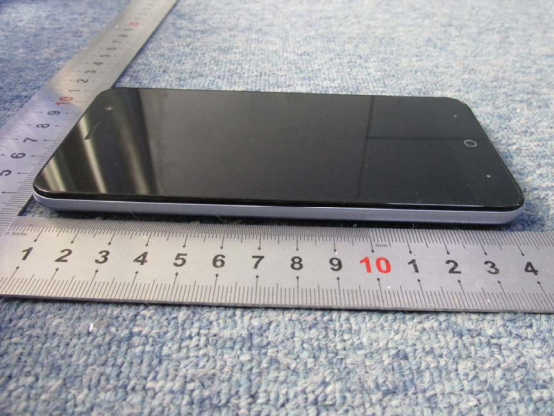 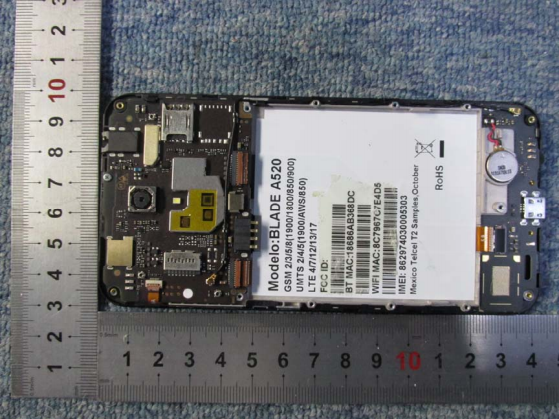 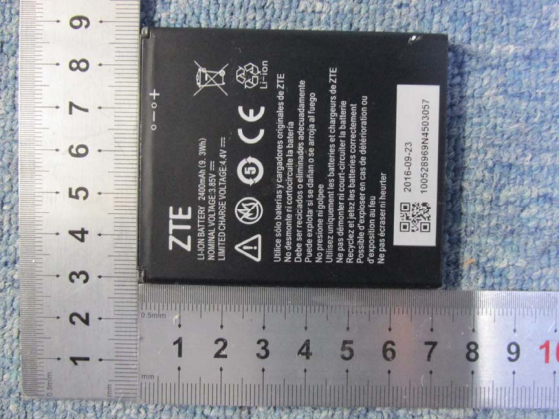 Renders of the upcoming ZTE Blade A520 smartphone appeared after the device got certified by the Federal Communications Commission (FCC).

Little is known about this handset’s specifications, but we may expect some improvements from last year’s Blade A510 which featured an HD display, only one GB of RAM and just 8GB of flash storage. The best feature of A510 was its 13MP main camera capable of shooting photos at a maximum resolution of 4160 x 3120 pixels.