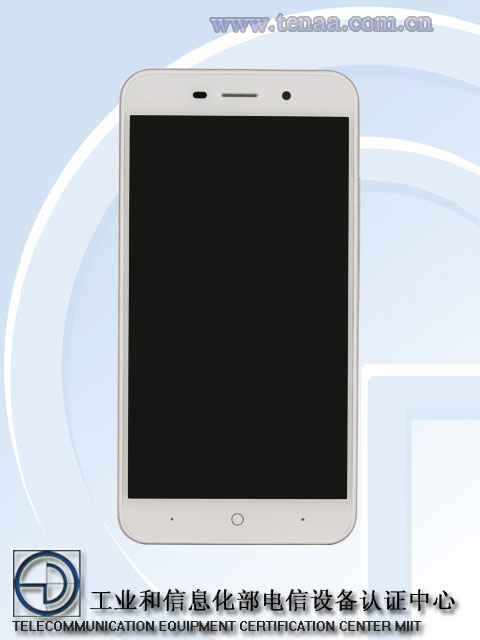 After appearing at FCC, the 5.5-inch budget-oriented cellphone named ZTE Blade A602 (ZTE BA602) passed through the Chinese TENAA website. The TENAA appearance clears most of the phone’s specifications, well, sadly the handset might not have a metallic body as previously reported and its screen is not full HD. But, it will still have a fingerprint.

The ZTE Blade A602 houses a 5.5-inch TFT HD display with a resolution of 1280 x 720 pixels and runs a quad-core processor clocked at 1.25GHz. The handset will come in 1GB, 2GB, and 3GB of RAM versions with 8GB, 16GB, and 32GB of particular storage models. The bright side about memory is that the all three models support microSD up to 128GB. Besides, the phone comes with pre-installed Android 6.0 Marshmallow out of the box. 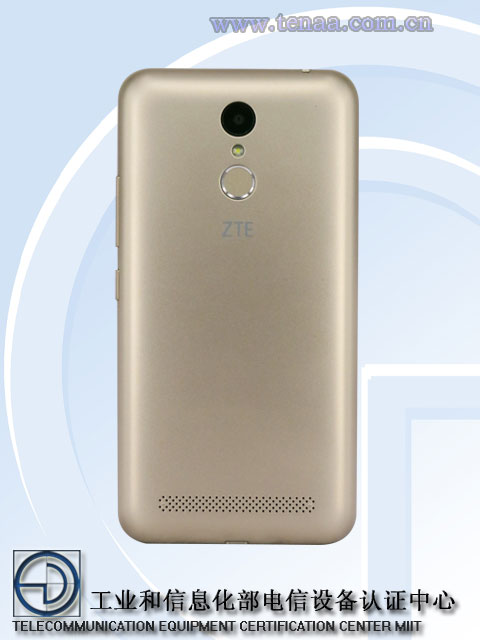 ZTE’s budget Blade A620 phone will bring an 8MP HD camera on the front and a 2MP selfie shooter on the front. ZTE could do better here, a smartphone with a fingerprint and LTE cannot turn backward to 2MP cameras. Despite this opinion, the phone will support two SIM cards, 4G LTE network, GPS, WiFi, and a fingerprint sensor mounted on the back. It measures dimensions of 153.3 x 77 x 8.6 mm, weighs 168 grams and gets powered by a 3,000 mAh battery as previously reported.