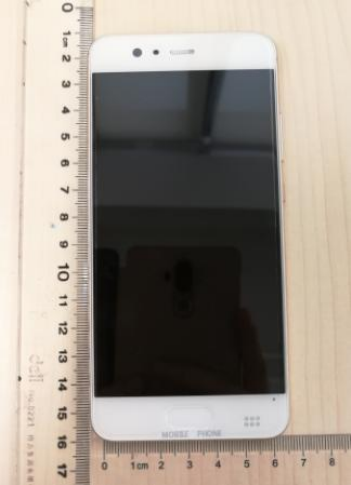 The first official photos of the upcoming Chinese phone, Huawei P10, appeared on the FCC website. Surprisingly, the listed device seems to be featuring a flat display but no fingerprint on the back. What we expected, was an Huawei P10 with a back-mounted fingerprint. Huawei listed two devices, which may be the Huawei P10 and P10 Plus. The listed devices are codenamed as Huawei VTR-L29 and Huawei  VTR–L09. The later one has images exposed.

The very same Huawei VTR-L09 which is believed to be the Huawei P10 has listed on the benchmarking site GeekBench two days ago where it appeared running on an octa-core processor with 4GB of RAM. 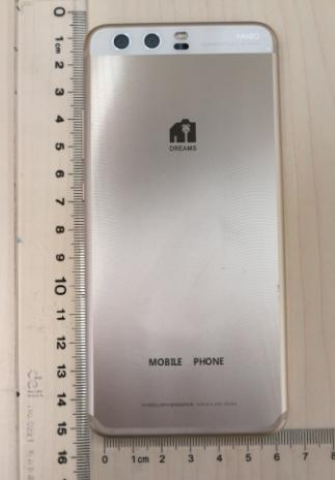 Huawei P10 appears sporting a metal body design and has a dual camera setup on the rear as expected. But surprisingly, the fingerprint sensor that was expected to be located on the back side of the phone is not there at all. The best guessing is that there might be no fingerprint on the back for the Huawei P10. Instead, it will be mounted on the Home button at the front.

As we have seen renders of Huawei P10 where the fingerprint recognition sensor was mounted on the back, the best guess is that they belonged to the curved edge edition, Huawei P10 Plus. There were also rumors of the Huawei P10 Plus having a fingerprint on both sides.

Another information leaked by the FCC listing consists of the featured battery on the Huawei P10. As the certification listing reveals, Huawei P10 will be running on a 3,100 mAh battery.

Huawei P10 is expected to be running on company’s Kirin 960 processor with 4GB and 6GB of RAM, have storage models that start with 32GB and reach up to 128GB, and tops with the Android 7.0 Nougat upgrade. It will be sporting two 12MP cameras on the rear for 4K video recording, an 8MP selfie camera, and feature a 5.2-inch QHD display. 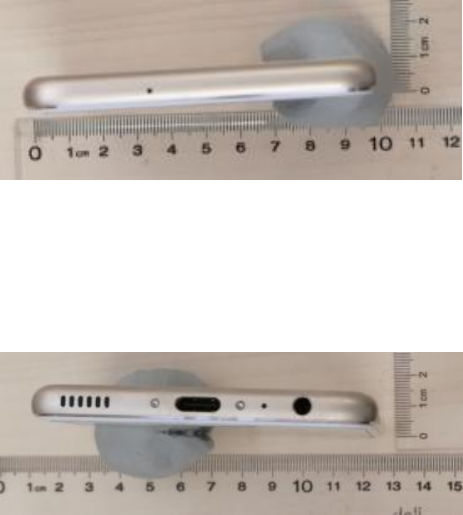