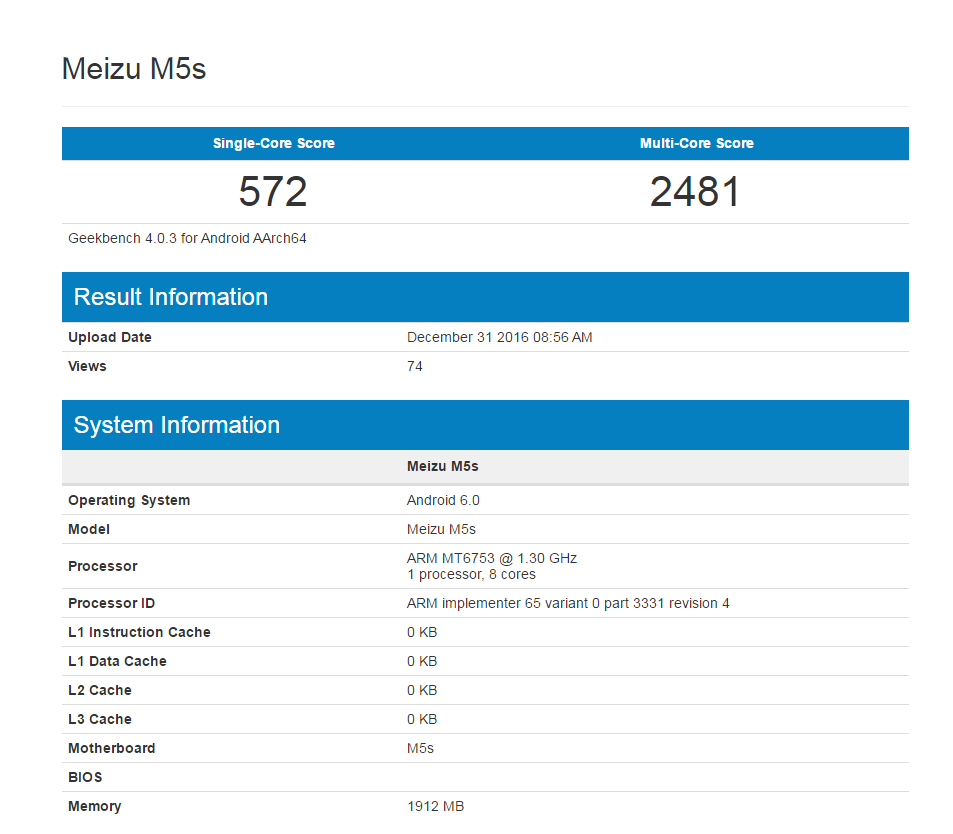 The upcoming high-end Chinese smartphone by Meizu passed through TENAA certification a few weeks ago where most of its specifications and renders were made public. However, a new appearance of the handset on the benchmarking site GeekBench lighted some of its unknown shaded parts, on TENAA publication the mid-range Android phone says it will be running on an octa-core processor clocked at 1.3GHz but GeekBench reveals that the processor will be the octa-core MediaTek MT6753. 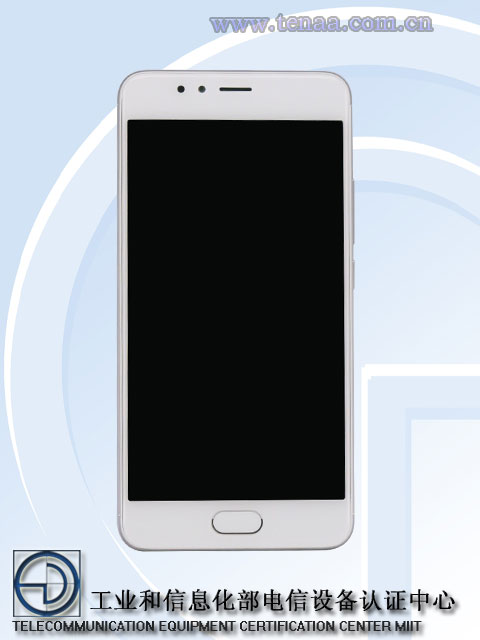 The unveiled version of the Meizu M5s phone is the 2GB of RAM version with 32GB of expandable flash memory, besides that, the phone will come with 3GB and 4GB of RAM versions. It will sport a 5.2-inch HD display with 1280 x 720 pixels and run Flyme OS 6.0 built-in Android 6.0 Marshmallow. 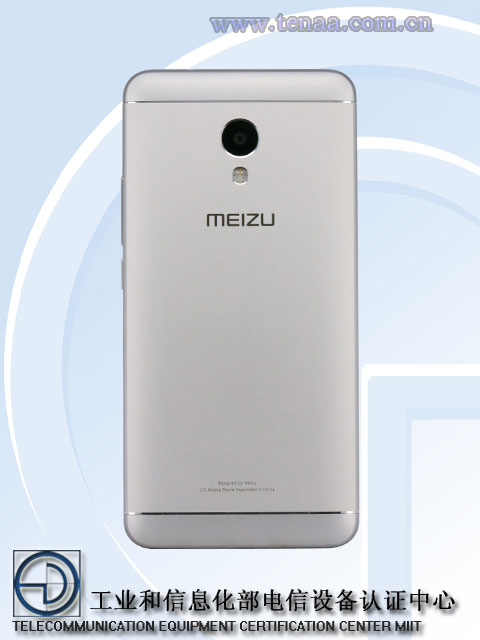 The upcoming Meizu phone will be featuring a 13MP phase detection autofocus camera on the rear with LED flash and a 5MP front-facing selfie snapper unit. The cameras record videos at 1080 pixels. 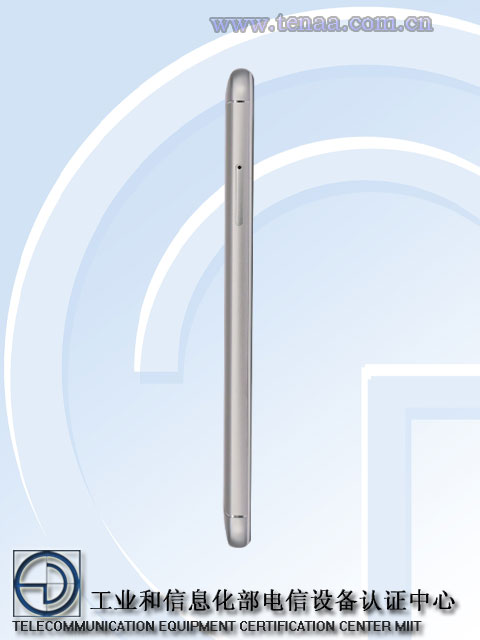 In other terms, the handset will support 4G LTE network, WiFi, Bluetooth, GPS, and a fingerprint on the Home button. It will be powered by a 2,390 mAh battery, weigh 138 grams, and be available in Silver Grey, Rose Gold and Gold colors. Meizu M5s will be launching in February, here’s the list of phones Meizu will be launching in 2017.