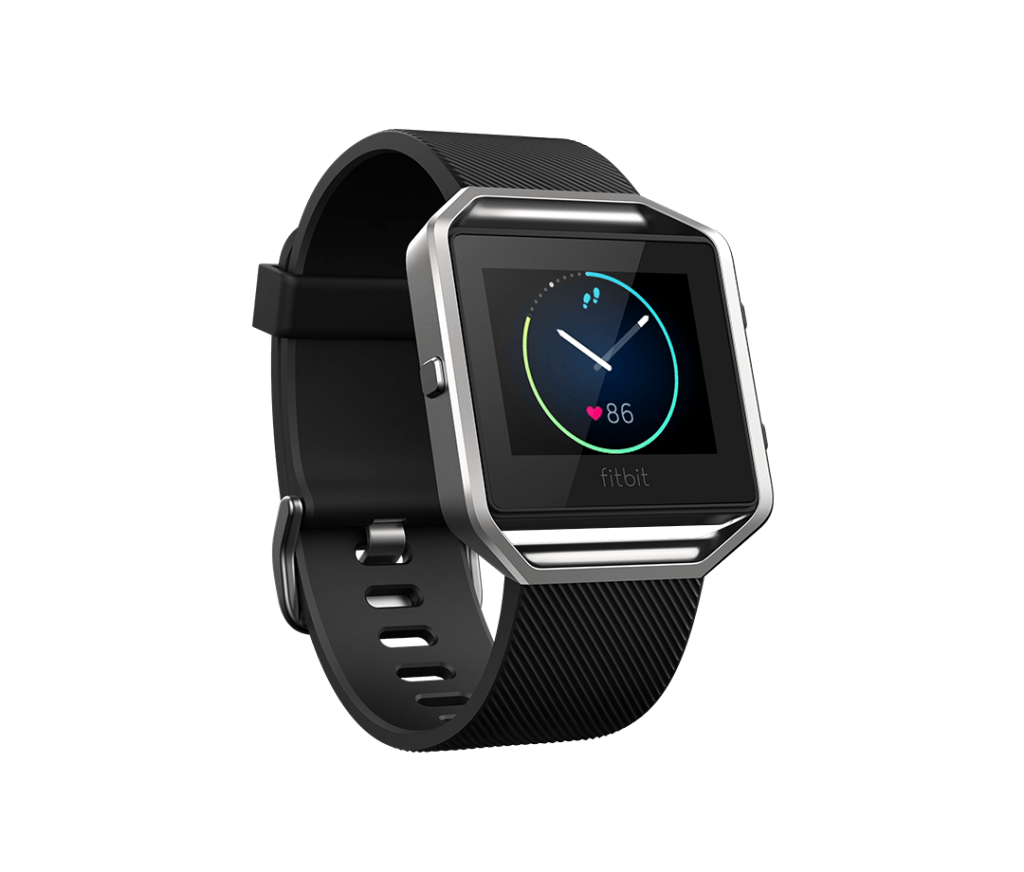 Fitbit has released its latest fitness smartwatch coming branded as the Fitbit Blaze. The watch made a successful debut at the CES 2016 for its rich and advanced fitness-focused features. Even though the Blaze has enhanced health and fitness features like PurePulse heart rate monitor, SmartTrack activity tracker, on-screen workouts, motion sensor and many more, its price is only $200, making it relatively cheaper than some of the world’s most popular watches.

The Fitbit Blaze comes scratchproof with a touch-enabled LCD screen made of Corning Gorilla Glass 3 with 16-bit color at a resolution of 240 x 180 pixels.

The Fitbit app lets you connect your Blaze watch with up to 200 Android, iOS, and Windows devices by syncing data via Bluetooth connectivity. By syncing the watch with your smartphone, you will receive notifications about phone calls, text messages, calendar alerts, and play music from the phone’s gallery. Differently, from its predecessor Fitbit Surge, the Blaze does not include a built-in GPS, but it utilizes your phone’s GPS to deliver you real-time activity stats.

To track your activity, the Blaze uses a 3-axis accelerometer that’s capable of tracking your steps, by analyzing your motion the trackers will provide you a detailed report about duration, intensity, and pattern of movement and show you burned calories. The same sensor also tracks your sleep.

Besides step tracking, the watch comes with an altimeter sensor that is capable of counting floors, and only when you go up.

PurePulse is the tool that offers the most of the tracking of your activity and health. By analyzing information from the sensors, the PurePulse will provide you details about burned calories, display real-time heart rate and provides a report if your health is going better by analyzing your heart and activity in time.

Multi-sport lets you choose from different sports modes and displays real-time stats based on your choice.

The Fitbit App lets you set fitness goals, and in the end, of each workout,  you will be introduced with the achievement and your goal.

To help you have a better habit of sleeping, the watch is capable of automatically tracking your resting time. And when you want to wake up early, you can set up customized alarms that will make your wrist vibrate when the time to get out of bed arrives. 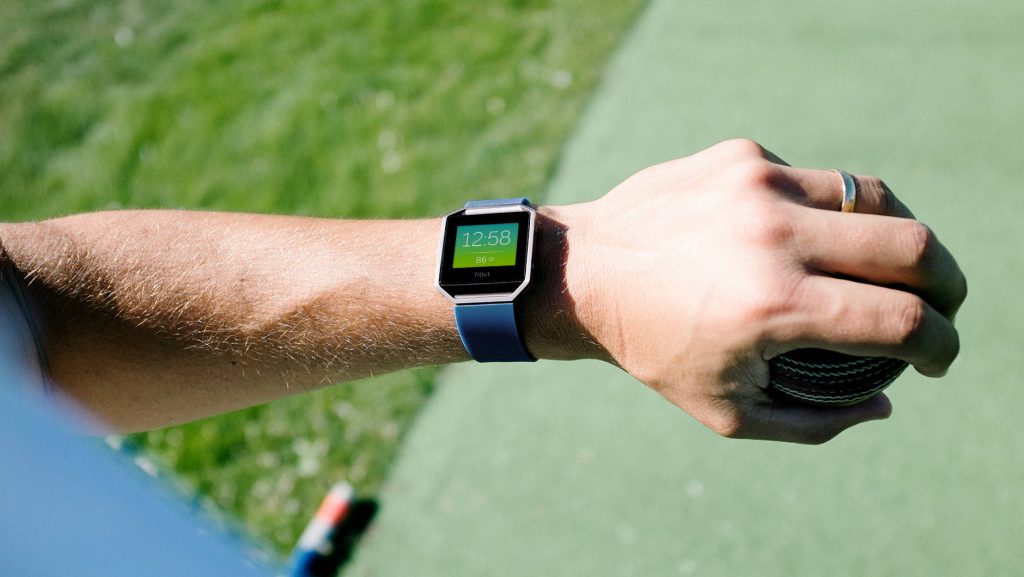 The Fitbit Blaze pricing and availability

The fitness-oriented Fitbit Blaze watch is available to pre-order for $200 via the Fitbit Shop or via Amazon.