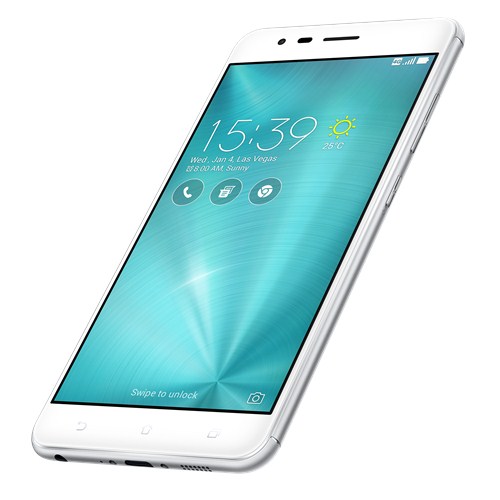 Asus sets to compete the iPhone 7 Plus with an Android-powered smartphone that looks like it. The new Asus ZenFone 3 Zoom looks like the dual-camera iPhone 7 Plus, will be priced much cheaper than Apple’s last year’s flagship and solves two of the greatest problems of the iPhone 7 Plus. It has a large battery and bears the headphone jack.

Asus’s new ZenFone 3 Zoom phone copies design of the latest iPhone, it has a similar 5.5-inch round design with the same horizontal placement of the dual cameras on the back. The ZenFone 3 Zoom sports a Super AMOLED 10-finger touchscreen display with 1920 x 1080 pixels resolution that comes protected by Corning Gorilla Glass 5. 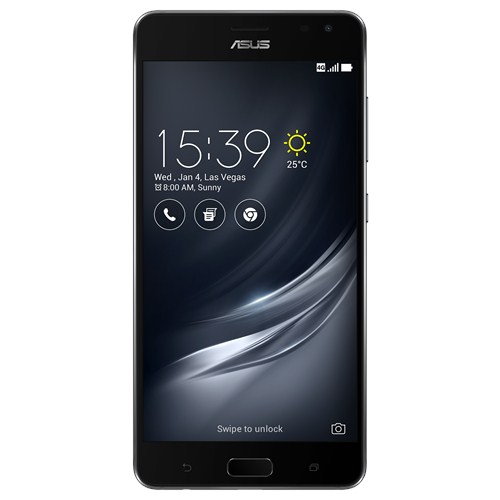 It sports two 12MP Sony IMX362 dual-pixel phase detection autofocus cameras with f/1.7 aperture lens, 4-axis Optical Image Stabilization for steady photos, 3-axis anti-shake Electronic Image Stabilization for recording steady videos and dual-tone LED flash for recording 4K videos with a maximum resolution of 3840 x 2160. The selfie camera is a 13MP Sony IMX214 with f/2.0 aperture, screen flash and selfie effects that record 1080p videos. Asus argues that its SuperPixel technology allows the ZenFone 3 Zoom take 2.5 times better photos and videos compared to iPhone 7 Plus. The entire page of the ZenFone 3 Zoom is a comparison of the new Asus phone and iPhone 7, according to Asus, its mobile is better. 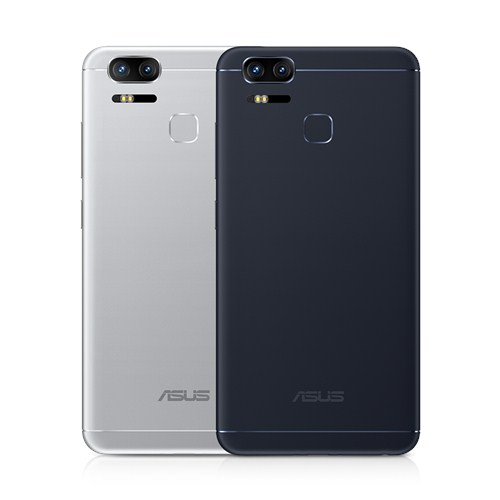 ZenFone 3 Zoom by Asus runs the Qualcomm Snapdragon 625 processor with 4GB of RAM and comes in 32GB, 64GB, and 128GB of internal storage versions. Its memory can be expanded via a microSD card by up to 2TB. The phone runs on ZenUI 3.0 skin based on Android 6.0 Marshmallow OS.

The ZenFone 3 Zoom supports two SIM cards where one of them can be used as a microSD port, 4G LTE network, dual-band WiFi, Bluetooth 4.2, GPS, USB Type-C, and a back-mounted fingerprint sensor. The handset also comes with 100GB of free space on Google Drive. It gets powered by a massive 5,000 mAh battery that can keep the phone in standby mode for up to 42 days or be used as a power bank to recharge another phone (maybe twice an iPhone 7 Plus?). The handset will be available in Navy Black, Glacier Silver, and Rose Gold colors.