Home » News » Huawei P10’s price exposed ahead of official release, to start at $699

Huawei will be introducing the P10 and P10 Plus flagship set to compete against the top-rated cellphones around a month from now in Barcelona during MWC Event. Company’s 2017 flagship is tipped to be the most expensive device of the P-line of phones. But the main question here is, how much will the Huawei P10 cost? A Chinese news source claims of having an answer for that.

Huawei’s current most expensive handset is the Huawei Mate 9 Porsche that sells for around $1500 but the device is listed on Amazon for $3000. The good news is that the P10 will not be as pricey as the Mate 9’s Porsche Design edition. And also, the pricing will not be that crazy as formerly reported. 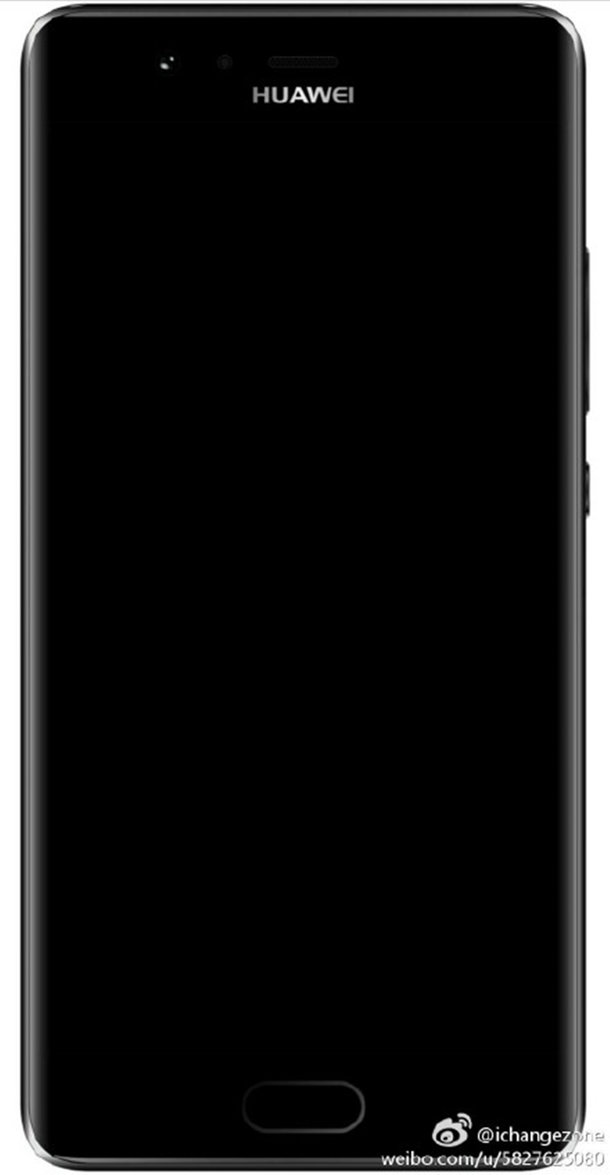 This year’s edition of Huawei P10 will start with the standard edition priced at $699 for the 4GB of RAM with 64GB storage. Not that much of a crazy pricing. Unfortunately, that’s the only version of the flagship that has its pricing leaked.

Huawei P10 and P10 plus will come in 5.2-inch and 5.5-inch respective versions. Both handsets are slightly upgraded compared to their predecessors. They are both expected to feature a Quad-HD display featuring a resolution of 2560 x 1440 pixels with dual 12MP Leica-made cameras on the rear for shooting 4K videos and 8MP front-facing full HD selfie camera. The P10 Plus will be featuring the popular curved edge design. 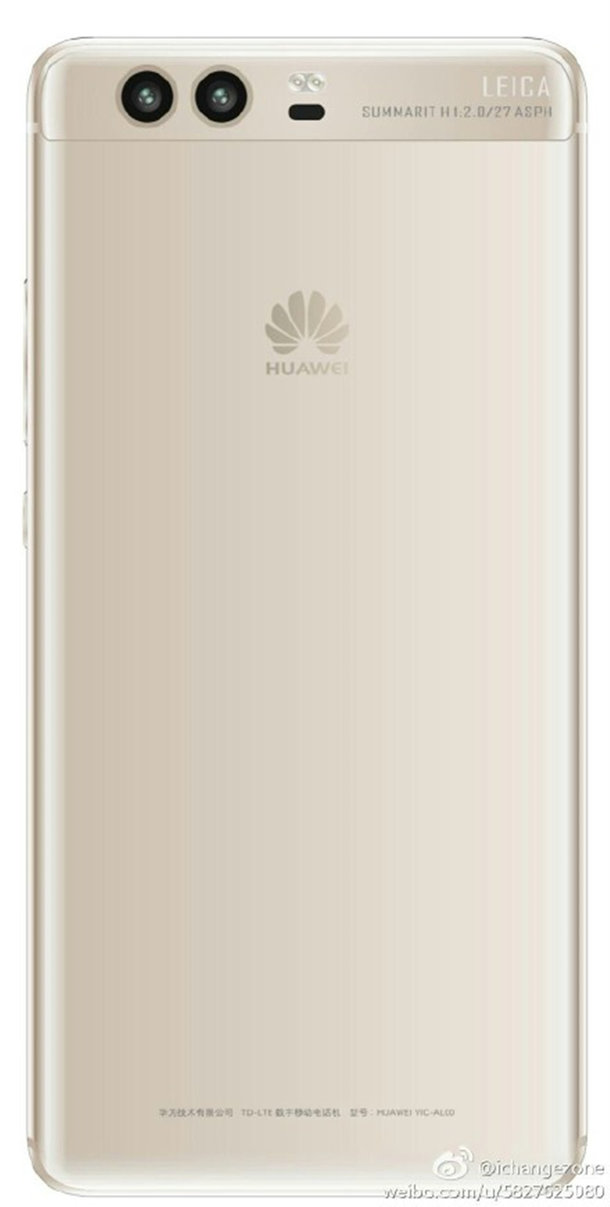 Huawei P10 will be powered by a 3,100 mAh battery while the P10 Plus will have a kinda larger one measuring 3,650 mAh. They will have dual-SIM versions, support dual-band WiFi, NFC, Bluetooth 5.0, USB Type-C, and fast charging.