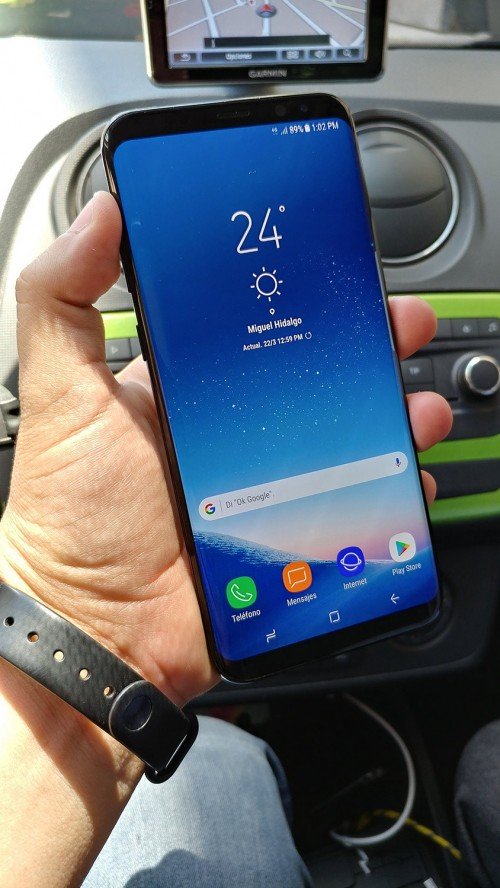 The greatest leak about Samsung Galaxy S8 happened two days ago. A Mexican tech site pretends to be leaking the very first hands-on renders of the Samsung Galaxy S8+, the top Android at this time, later on, photos were removed, the outlet claims that removal was a request by Samsung.

The photos have little clearness, but from design, we can tell it is at least a Samsung device. The featured handset sports the dual edge curved screen, it has no physical button, but something is missing. The Iris scanner does not appear on the top of the phone.

As leaked images show, the photos were taken on March 22 and display a fully functional phone. Google Now and some other apps appear running, however, the photographer did not take a photo or screenshot of its about phone section. That would have been much better.

Samsung Galaxy S8 and Galaxy S8+ are expected to be announced on March 29 and go for pre-orders on April 7. Global release is scheduled to be April 21. Days far from the official announcement, AnTuTu benchmarking site listed partial specifications of the Chinese and international Galaxy S8 and international Galaxy S8+ versions running Samsung Exynos 9 and Qualcomm Snapdragon 835. You may take a look at the full listing over here. Meanwhile, enjoy these unverified hands-on renders of the upcoming Samsung flagship. 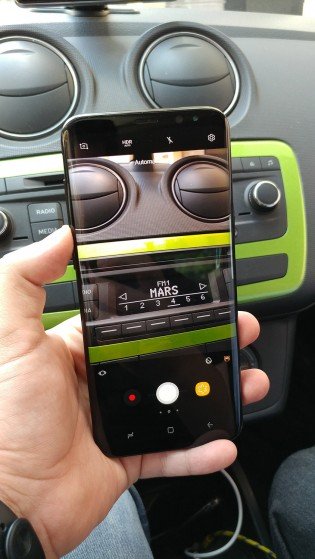 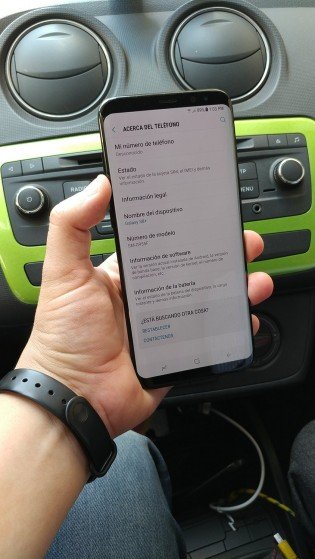 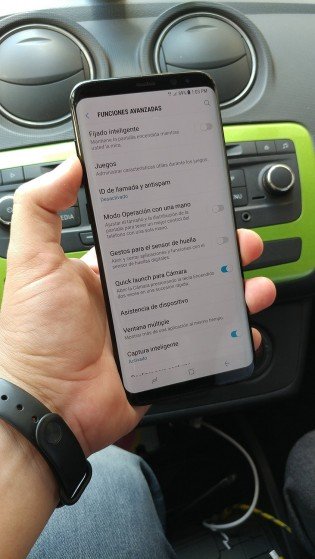 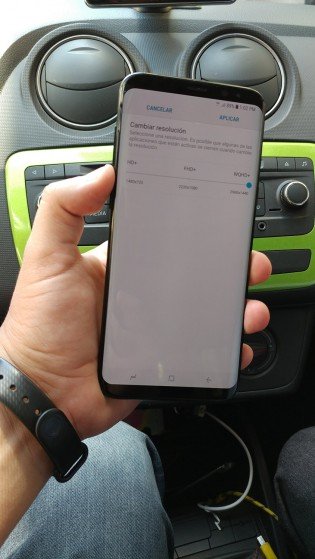 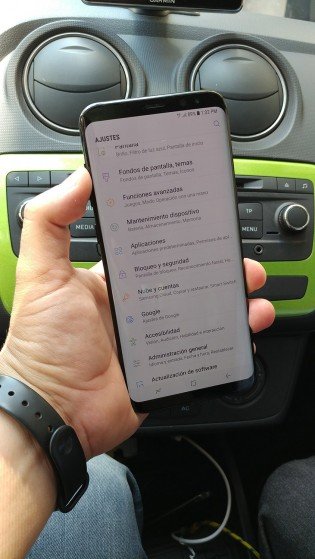 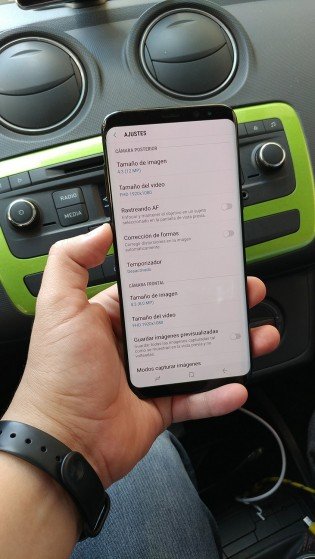