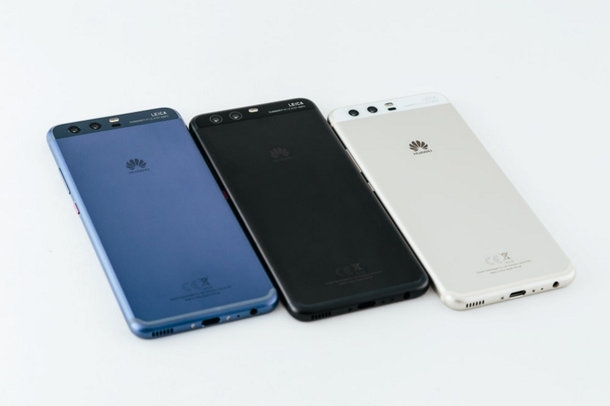 Huawei P10 and Huawei P10 Plus rated as best camera phones are now official. But, there are many surprises coming with the official announcement of both phones at the MWC phone show that started today. Things we expected to be leaked since months appeared to be just photoshopped images, for instance, there will be NO curved edge design on any of the latest Huawei P series of phones. And also no HiSilicon Kirin 965 chipset. Other rumors proved to be wrong but also surprises that waited to this day to become official. Let’s start listing everything Huawei brought with the P10 and P10 Plus phones. And also what Huawei didn’t deliver.

As the Huawei P10 Plus is the most advanced device of the two, starting this article with it makes more sense. The P10 Plus sports a 5.5-inch standard Huawei P design with a Quad-HD touchscreen display featuring a resolution of 2560 x 1440 pixels. Similarly to its smaller sibling, the P10 Plus sports a metallic body design on the back and sports an extra-slim body thickness of just 6.98mm. 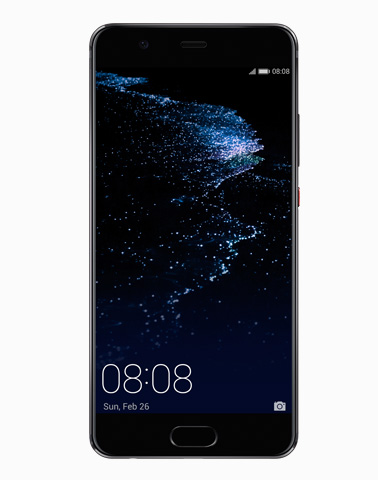 Huawei P10 and P10 Plus are obviously camera-first smartphones. They are both housed with two Leica-made 20MP and 12MP phase detection autofocus cameras with optical image stabilization, f/2.2 aperture, laser autofocus, and dual-tone LED flash for recording 4K videos. The featured selfie camera on both Huawei phones is an 8MP autofocus camera with a large aperture of f/1.8 for recording videos at 1080 pixels.

Huawei advertises its flagship as the phone with the best selfie camera. But photography is not everything Huawei P10 and P10 Plus are about. Huawei P10 Plus launched also as the first smartphone to support 4.5G with 600Mbps internet speed. Such speeds before the release of 5G mobile phones are unprecedented on handheld devices.

Both phones run company’s HiSilicon Kirin 960 chipset with 4GB of RAM (Huawei P10 Plus is only of two to have 6GB of RAM with 256GB storage edition) and vary in memory sizes of 64GB and 128GB. Both devices run Android 7.0 Nougat with EMUI 5.1 skin that was also revealed today.

Huawei P10 Plus will be having single SIM and dual SIM versions, support the extra-fast 4.5G network, dual-band WiFi, Bluetooth 4.2, USB 2.0, GPS, and a front-mounted fingerprint sensor. It gets powered by a 3,750 mAh battery and supports Quick Charge. 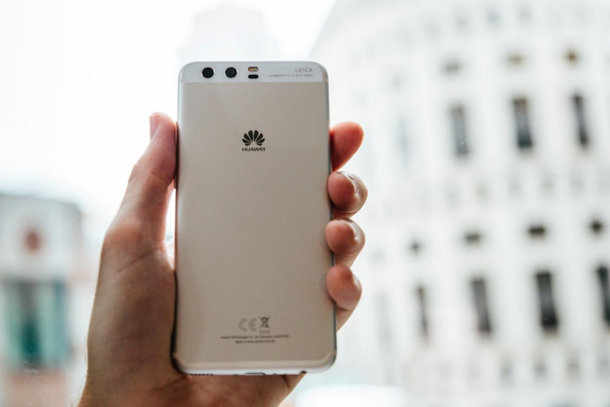 Huawei P10 shares most of its DNA with the larger P10 Plus version. It sports a slightly smaller body of 5.2-inch with an FHD display and runs the same mobile processor as it.

There is no downgrade in photography terms with the Huawei P10 phone, the same dual-camera setup and selfie camera made by Leica are featured, but it has no 4.5G connectivity and runs a smaller battery of 3,200 mAh.